Sending parcel from French home to UK no longer an option 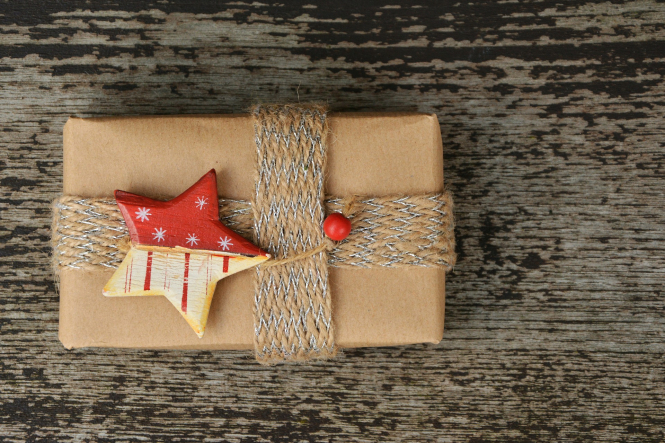 La Poste’s service of sending parcels from your own letter box is not now available for sending to the UK, the company has confirmed.

It has also clarified its parcels tariff policy for the UK.

Following our story earlier this week concerning other Brexit-related issues with the parcels post, La Poste gave further clarifications to The Connexion regarding its envoi en boîte aux lettres option.

A spokeswoman said: “Parcels going out of the EU are not eligible for the service, so as a result the service is no longer available for the UK.”

It is still possible to print Colissimo parcel labels at home on the Colissimo en ligne website but you have to take the parcel to a post office for sending.

As for the cost of parcels to the UK, for the year 2021 sending to the UK is still being treated as the same as sending in the EU, however a €3 supplement is added as a result of extra administration costs due to Brexit, notably customs formalities. It is possible this policy could change in future years.

For a small parcel, for example, this gives a cost of €15.90 as opposed to €12.90 but this is still cheaper than sending to other countries outside the EU.

It comes as The Connexion also alerted La Poste to an issue with buying Colissimo labels online for printing.

During most of the purchase process the correct new UK tariff is shown but at the last minute when paying the price changes to the ordinary EU tariff, meaning that the labels actually purchased and printed will not show enough postage for the UK.

The spokeswoman said their IT service is taking action to resolve this issue quickly.

In the meantime we suggest paying close attention to any purchase and if in doubt pay directly at the post office instead.