Mastercard to raise fees to use UK card for EU purchases 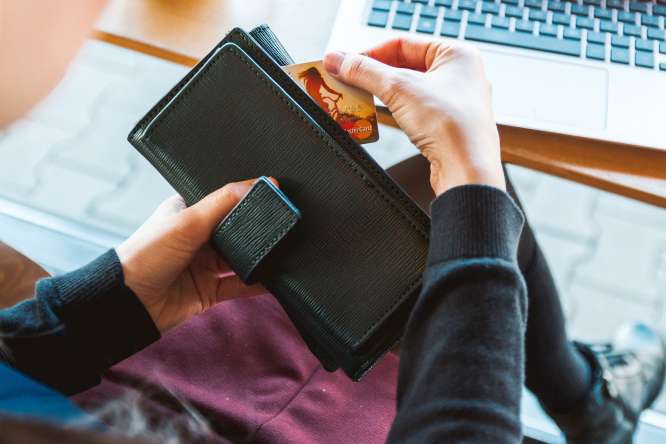 Mastercard reports it is to significantly increase the ‘interchange fee’ it levies on sellers in the EU when a person uses a UK card.

Fees levied on an EU-based seller are to rise from 0.3% to 1.5% for credit cards and 0.2% to 1.15% for debit cards linked to the fact the UK is no longer an EU country. Some readers have wondered if this will have repercussions for the card user.

One asked whether it means, for example that if a British visitor or second home owner buys items in a French supermarket, the company might refuse their card due to the extra cost?

Other UK card users have wondered if there could be an additional charge made to the card user by the EU seller to cover the cost.

A Mastercard spokeswoman told The Connexion that, firstly, the changes will only apply from October 15.

Importantly, she added that they will only relate to online purchases on websites of Economic Area (EEA) based firms “accepting online sales from UK-issued cards”.

It would have no effect on “face to face sales in the EEA”, she said.

As a result the example of the shopper in a French supermarket will not give rise to the extra charge.

She added also that this same level of ‘interchange’ fee is paid by sellers whenever someone uses a non-EU/EEA card, so it should not come as a surprise to them.

“There is no evidence that European businesses charge consumers in non-EEA markets higher prices than consumers in the EEA as a result,” she said.

The spokeswoman said the new rates will be set based on commitments it gave the European Commission in 2019 for non-EEA debit and credit card transactions (prior to this they could be higher).

“Interchange is not a consumer-facing cost, but are fees paid between merchants and banks for the provision of payments. Consumers should not feel any impact.”

She clarified that this is not a fee that benefits Mastercard, but “it flows between the shop and the card-issuing bank”.

The spokeswoman could not comment as to whether some EEA-based websites might opt to stop accepting payments from UK cards.

Mastercard’s main competitor Visa, also passes on interchange fees. It has not yet taken a decision on its position regarding UK cards.

Known as commission or frais d’interchange in French, online retailers accept to pay these due to the convenience of being able to take card payments. The charge is meant to offset to the card-issuing bank the fact that there are potential risks in allowing their cards to be used for payments online.

They cover matters such as handling costs, fraud and bad debts.

Within the EEA they are capped by European regulation.

Fees are not changing for using an EEA-issued card with a UK-based seller.