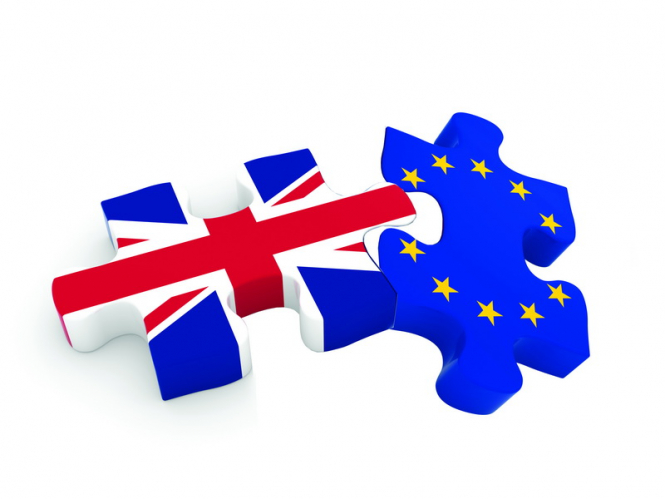 Both sides have set out objectives for the talks, which begin in Brussels today and tomorrow, with multiple groups of negotiators considering different topics simultaneously.

The UK insists on the current deadline of the end of 2020 for the end of the transition period, stating it hopes broad outlines have been agreed by the time of a summit in June, in view of negotiations being completed by the end of September (allowing time for ratification). If that does not look likely the UK says it will consider walking away and focusing on domestic no-deal preparations.

In this case ‘no-deal’ refers to no deal on trade and the other elements of the future relationship. The Brexit Withdrawal Agreement (WA), which includes arrangements protecting Britons who are already living in the EU before the end of the transition period, is now an international treaty and not tied to this year’s talks.

The talks will be wide-ranging, covering general matters such as trade, and defence and security cooperation. Beyond that, here are some key elements that the parties state they wish to discuss that are of relevance to Britons who come to live in France after the transition period or who have second homes here.

There are no pledges to consider simplified immigration for Britons to the EU or vice versa, beyond limited categories. The EU refers for example to study, training, research or youth exchanges, and the UK to temporary stays for business purposes.

There is no mention by either side of ‘continuing free movement’ to live and work across the EU for Britons covered by the WA.

The talks will continue every three weeks, moving between Brussels and London.

As before, the EU side is headed by the European Commission, with former French EU commissioner Michel Barnier as chief negotiator, while his UK counterpart is David Frost, a top civil servant who is the UK Prime Minister’s Europe advisor.

Connexion will looking further at the negotiations, and other issues around Brexit and the future relationship, in our April edition, published later this month. Click here to subscribe to receive this (deadline March 12).