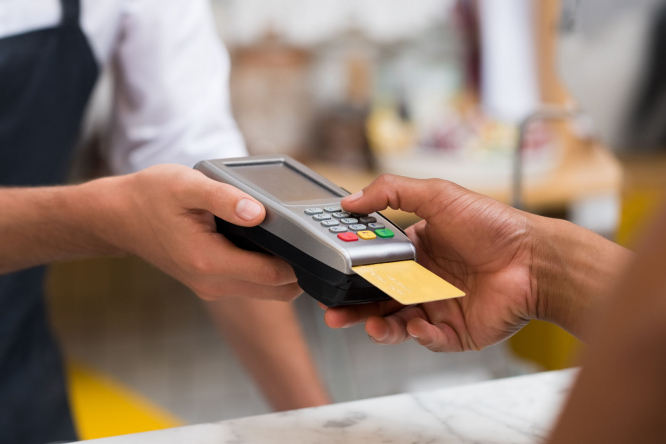 The UK is no longer bound by EU directives and regulations upholding ‘equality of charges’, so the potential for reintroduced fees following Brexit could present itself in banking transactions Pic: Rido / Shutterstock

Two major UK mobile phone firms are reintroducing roaming charges after Brexit – now questions are being raised over whether new bank charges could also be applied.

Both EE and Vodafone will charge £2 a day for use in European countries, although Vodafone is also offering packages that can bring this down to £1.

These fees only apply to customers who upgraded or started a new plan this summer, and will come into effect in January 2022.

Vodafone's charges will not apply to Xtra Airtime Plans with 4 Xtra benefits, or for people travelling to the Republic of Ireland.

O2 and Three said they are only enforcing and tightening fair-use data caps in the EU, with data charged for afterwards. Sky said it would not introduce roaming charges, while Tesco Mobile and Virgin Media have no “current plans” to do so.

UK travellers might wish to consider buying a prepaid sim card for their trip. Depending on the number of days in the EU, it could work out cheaper.

The potential for reintroduced fees following Brexit could also present itself in banking transactions.

The UK is no longer bound by EU directives and regulations upholding ‘equality of charges’, which means charges for payments in another state in euros with a bank card should be the same as for equivalent payments within the home state.

Before Brexit, for example, a UK bank that did not add a fixed fee for debit card transactions in the UK would not be able to do so in the EU.

The only rule the UK has retained from the EU laws is a requirement for ‘transparency’ over conversion charges.

The Connexion contacted six of the UK’s major banks about the potential for increased charges. So far, we have only received a reply from Santander, which said it has no plans to adjust its fees, and Lloyds, which said it does not charge fixed fees for debit card payments in euros.

Banks could also introduce fees for using a card to take out money from an EU cash machine, which under the EU rules should not apply if the charge does not apply in the UK.

West Bromwich Building Society has told EU-based customers it will no longer allow them to hold savings accounts.

The 10 most expensive cities to park your car in France
16 September 2021
More from Brexit
More from Connexion
Get news, views and information from France
Join the newsletter
Subscribe to The Connexion