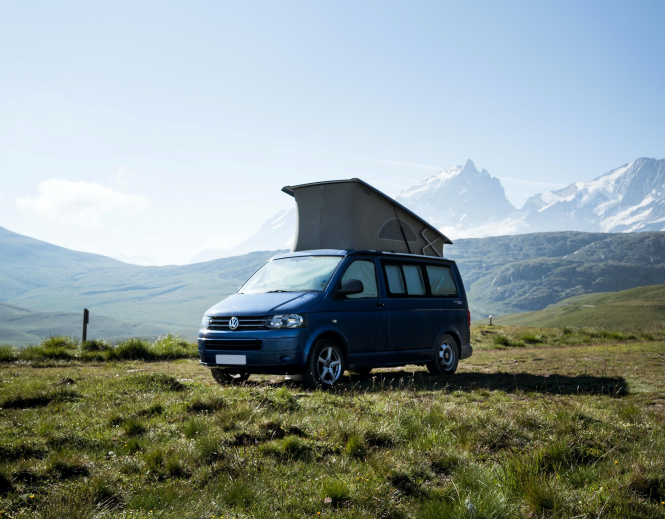 The 180 days visa-free campaign opposes the rule that Britons, like other “third-country citizens”, will be allowed only 90 days in any 180 in the EU after the Brexit transition period. Obtaining a visa for longer stays would be costly and time-consuming. Instead, campaigners want UK Brexit negotiators to ask for British visitors to be able to spend up to half a year in the EU visa-free, as Britons can do now without becoming resident. They say dozens of UK and French MPs have recognised the strength of their argument.

Visitors to the UK from many states, such as the US, Brazil and Japan, are able to come visa-free for up to 180 days, they claim, saying that the UK should offer the same to EU citizens in exchange for reciprocity. Campaign founder and retired teacher Steven Jolly, from Brad­ford, said: “Some people might see us as a privileged group and not a priority. But second home-owners are not a privileged elite. I was a teacher and having a second home in France involved sacrifice, and we have other members who are retired firefighters, nurses, or manual workers. Mobile home-owners are affected too. Also, people who have a boat that they sail around the inland waterways of France.”

Those affected are often retired but include businesspeople with flexibility to spend part of their time in France. He said the campaign had had mixed messages from ministers. The UK’s prime minister told them the “full scope of the arrangements [for visitors], including provision for those with second homes in the EU, are a matter for negotiation”, but FCO minister Wendy Morton said asking for 180 days a year is not part of the UK’s strategy.

Mr Jolly said that, applying the 90/180 day rule, it would be theoretically possible to stay 180 days per year in France, but he likes to stay in the warmer months, which would be complicated. “I’ve been to my house in Pays-de-la-Loire in the winter, but it’s cold and most people there shut their houses up. Sometimes you need to go back to your second home when it wasn’t planned, or stay longer than expected. One time, I hurt my foot and couldn’t drive. With 90/180, if your time is up, you have a problem.”

French MPs are especially supportive, he said. “We point out the economic hit on communities with a high number of British holiday home- owners if they don’t visit as often. But we have support from both sides of the house in the UK, for example from my Conservative MP, a strong Brexiteer.” Mr Jolly added: “This isn’t about opposing Brexit. It’s about trying to sustain something that most people, even Brexiteers, value.”