British banks may stop services due to Brexit 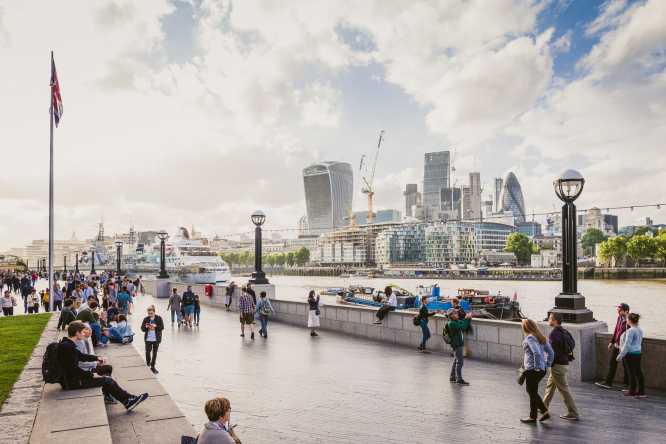 Bank services may be cut if the UK and EU do not agree a banking arrangement before December 31.
By Connexion Journalist

A letter from Coutts, a subsidiary of NatWest Group, said: “We’ve taken the difficult decision to withdraw offering services to clients who reside in the EEA unless an alternative to the passporting regime is swiftly agreed at a government level.”

Before and after the transition period

UK financial institutions can continue to provide services to clients in the EU and EEA during this year’s transition period on the same basis as before. From December 31, the UK will become a “third country” and, if no agreement is reached, the bank will lose access to such “passporting”.

The British Bankers Association (BBA) said: “These passports are the foundation of the EU single market for financial services.” Without an agreement, UK banks will face significant regulatory barriers to providing cross-border banking and investment services to EU-based clients.

This is most likely to affect those that provide extensive one-to-one financial help, such as private bank Coutts, whose clients are said to include the Queen. It could, however, potentially affect anyone living in the EU with a British bank account, having an impact on access to services such as banking advice, loans, bonds, foreign currency management, credit cards and mortgages.

It is expected that Britons living in the EU would still be able to keep ordinary accounts at most banks and use them for everyday purposes such as transfers of money between France and the UK. The fact that the UK is expected to remain in the EU’s Sepa zone should also facilitate this.

Some EU rules won't apply to the UK anymore

An EU rule giving a right to open new “basic” accounts in other EU countries where you do not live may, however, no longer apply to the UK. A spokesperson for the trade association UK Finance said: “Customers whose bank is in the UK and who live elsewhere in Europe could face disruption to products such as overdrafts or mortgages in a ‘no deal’ scenario. The exact impact will depend on the product and rules in place in the country of residence. We encourage people to find out if action is needed.”

Brexit: can I still move freely in Schengen Zone?

If the UK does not strike a pan-European banking rights agreement with the EU, regulations will revert back to a country-by-country basis. A BBA report says: “The UK-based bank could try to look to the national licensing regimes of individual EEA states. However, relying on the domestic legal position of individual EU countries instead of on the pan-EU passport regime is more limited, complex and costly, and results in a patchwork of outcomes.”

If a UK bank obtained a licence to establish an official branch within an EU member state, it would apply only to that country. It would need 27 new branches to continue to provide full services throughout the EU. A Coutts spokesperson said: “We are writing to the small number of clients who may be impacted, offering support and allowing time to make alternative banking arrangements.” No other British bank has, as yet, taken a similar step.