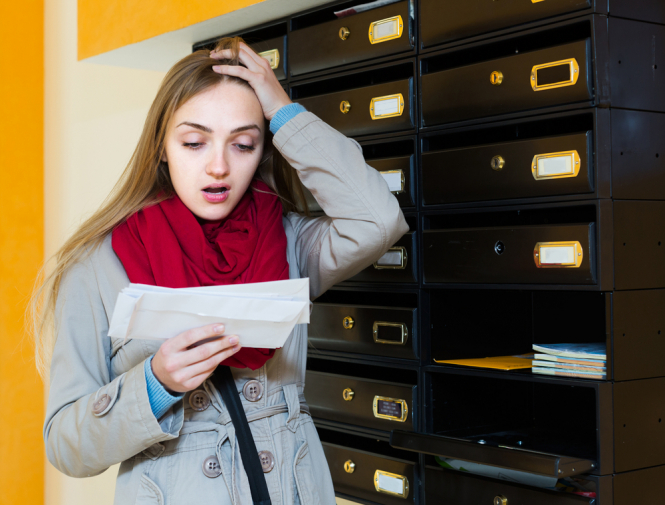 A letter in the post may be the first you know about your parking fine. Pic: Iakov Filimonov / Shutterstock

A system of vidéo-verbalisation, where fines can be issued remotely for parking violations caught on camera, has been hailed a success in the central France town of Tours at the end of a six-month trial.

The system may well now be kept or expanded to cover a larger area after being used to issue 1,700 fines in the space of six months.

It uses existing video surveillance in public places to improve road safety and encourage drivers to respect the rules of the highway code.

In addition to officers on the ground there are are eight officers watching 130 cameras located in three key areas, including Vieux Tours, the Colbert district and the town hall-station-rue de Bordeaux zone.

After five minutes, an enforcement officer takes pictures and creates a report. The owner of the vehicle can then expect to receive a fine in the post in the following days.

"With this system, using video surveillance, we can ensure that less obstructive parking falls through the net," he added.

The system was introduced to France in 2008 and is now used in around 200 towns and cities across the country.

Among others in the Centre-Val de Loire region area are Blois, Bourges, Chartres, Châteauroux and Montargis.

Do people in France pay their fines and are they enforced?
Drivers in France can now contest parking fine before paying