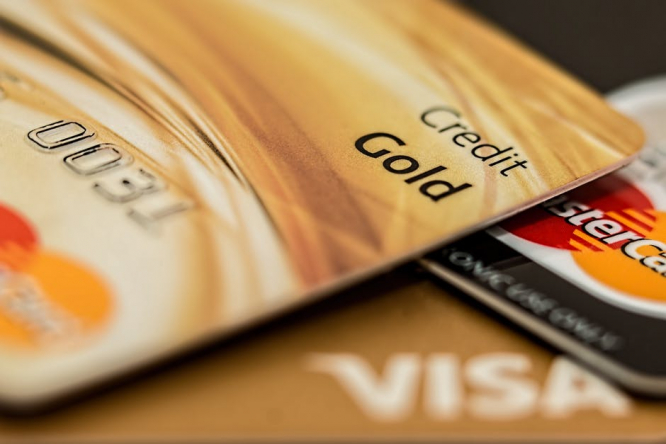 Just 2.5% of French consumers changed their bank in 2019, despite one in five (17%) saying that they wanted to do so, the report from consumer association UFC-Que Choisir said. This percentage of people making the switch is “abnormally low”, it added.

It also found that new laws designed to make changing bank account easier - the “loi Pacte”, often dubbed the “loi Macron”, which came into force in February 2017 - were full of “deficiencies”.

The report also pointed to a “myriad of errors” among banking professionals, such as unsigned transfers, incorrect entry of the account number, or a lack of necessary identification of the account holder.

The report said: “It doesn’t add up...analysis of results shows an inability [of banks] to offer effective competition. More than 40% of account change requests do not lead to the closure of the old account [due to an] artificially-complex process.”

The group added that people may also be deterred from changing bank account due to the high cost of transfer - in cases of certain savings account or life insurance funds; as well as the risk of certain fees for late payments or other costs.

UFC-Choisir recommended that bank account users look at their bills and any banking fees, and stay open to any competitors who may offer better deals. The group has created a banking calculator that will be free for 10 days on its website, allowing consumers to compare deals and accounts.

But French banking group la Fédération Bancaire Française rejected the group’s criticism, saying: “It would be paradoxical to want to change the [current account change] system, because it is free, it works, and gives satisfaction” to almost all users.

It said that the current system had been put in place had “required heavy and costly investment by banks” and it would be “counterproductive” to change it.