Confusion over new ‘at source’ tax 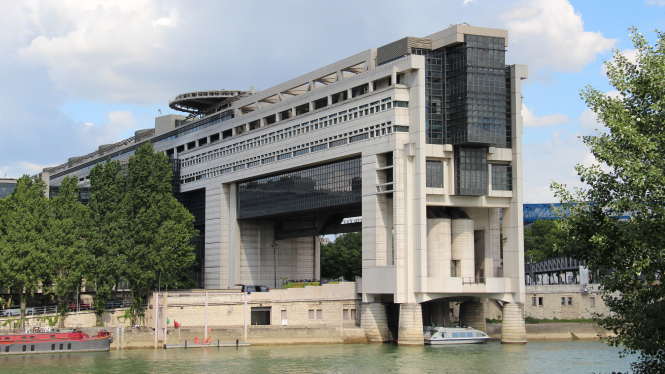 According to newspaper Le Parisien, which claims to have seen a leaked internal document by officials in the DGFiP (the government department in charge of the tax system), a test phase this year among selected employers was “calamitous” and “terrifying” because it went so badly.

There were “masses” of bugs and it was “on the face of it, not possible to guard against them,” the document said, Le Parisien reports. And despite the fact that the tests were meant to detect any bugs and iron them out “at the end, there were still massive anomalies and they were cropping up completely at random”.

The problems, which amounted to hundreds of thousands of errors in certain months, were said to include people having amounts of tax wrongly levied two, three or four times, or people being levied their own tax plus tax for someone else with the same name.

The paper quoted a “high official” as having said that to launch as planned, in January, would be “playing Russian roulette”.

However Minister of Accounts Gérald Darmanin played down the claims, saying on Twitter: “The test phase allowed us to identify errors and correct them (that’s it’s job!). The errors identified concern less than 1% of taxpayers and have since been resolved. The technical system works, it is ready!”.

And government spokesman Benjamin Griveaux told Europe 1 radio “every French person has a unique number and there is no risk of being taxed twice”.

Meanwhile Economy Minister Bruno Le Maire told BFMTV yesterday: “My wish is that we should keep to the calendar, on condition that we have 100% guarantees for the technical side”, adding that ‘at source’ tax is a “good measure, which is going to simplify French people’s lives”.

The aim of the changes, which were launched under François Hollande’s presidency and have already been put off from January 2018, is that employers and retirement funds should take tax off directly before paying money out, similar to PAYE in the UK.

It is planned that for some other kinds of income, such as from renting out property or some pension income from abroad, there should be levies from people’s bank accounts on a monthly or three-monthly basis at estimated amounts based on previous declarations (with possible adjustments later when the real amounts are known). However it is intended that this should not concern kinds of income that obtain a tax credit for French tax (such as UK rental income or ‘government’ pensions for retired teachers, civil servants etc).

Tax on 2018’s income is due to be written off, so people do not have to pay tax twice next year.

President Macron has said that he is looking for “precise answers” before giving a “final ruling” on the future of the reform around the middle of the month. Mr Darmanin is to meet with him and Prime Minister Edouard Philippe tomorrow.

An Ifop poll for Le Journal du Dimanche found that 60% of people are favourable to the reform going ahead as planned.