Cookie Consent by FreePrivacyPolicy.com Coronavirus: What are the possible alternatives to lockdown? French News and Views in English | The Connexion
8 may 2021
Classifieds Currency exchange Newsletter
Login Register BASKET
Facebook Twitter 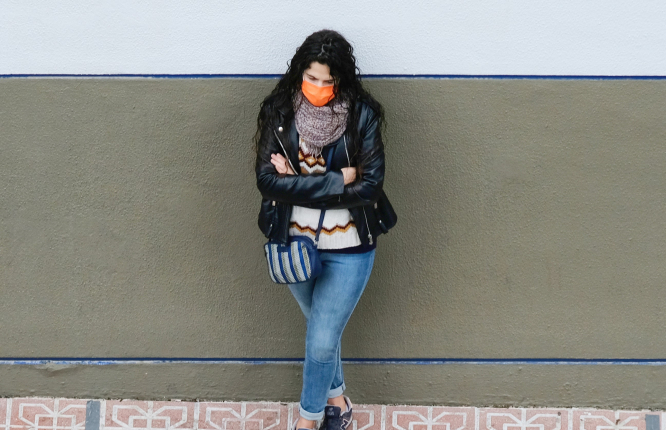 France has recently introduced a 21:00 in the majority of the country, but may go even further to stem the spread of coronavirus
By Connexion journalist

President Macron is set to meet with several of his ministers this week to discuss ways to combat France's rising number of coronavirus cases, with options such as extended curfew measures, or targeted lockdown options likely to be discussed.

He said last week “it is too early today to say whether we’re moving towards local or wider lockdowns,” and called for stricter measures, saying “we have no choice...but to reduce our social life as much as possible”.

Last week, the president imposed a 21:00 curfew on 38 new departments, bringing the total up to 54.

However, on Sunday, France recorded over 50,000 new cases of coronavirus in one day. This has led to reports that stricter measures may be announced by the president this week.

The president has repeatedly said he wishes to avoid a second national lockdown to prevent further economic damage. So, we look at what alternatives there are and what could be announced this week.

One solution could be extending the curfew measures already in place in the majority of France’s territory.

Jean-François Delfraissy, president of France’s Conseil Scientifique, said on Monday (October 26), that the government could extend the curfew both in hours and in territory, and after two weeks decide if it is necessary to introduce lockdown measures.

A medical union from the region of Auvergne-Rhône-Alpes has also called for extended curfew measures. In a press release, the union demanded an “immediate extension of curfew hours from 19:00 on weekdays and the introduction of a lockdown on Saturdays and Sundays”.

Epidemiologist Antoine Flahault has recommended not reopening high schools and universities, which are currently closed for the vacances de la toussaint.

"Primary schools could remain open but should impose the wearing of masks, even for children over 6 years old," he told BFMTV in an interview on Monday.

Currently, only children over 11 years old have to wear masks in schools.

Two doctors from Centre Hospitalier Universitaire de Lille have proposed the seemingly oxymoronic idea of an “economy friendly lockdown”, in an article published in the Journal du Dimanche.

According to doctors Philippe Amouyel and Luc Dauchet, “the only effective measure we know of is the national lockdown that we had in Spring”.

“But its impact on the economy was major, so, to preserve our economy, we could implement a new type of economy friendly lockdown targeted at certain regions.”

They proposed the following measures:

Confinement measures for the elderly and vulnerable

In its latest weekly coronavirus update, Santé Publique France noted that among the over 65s, there have been six times more coronavirus cases and five times more hospitalisations and admissions to intensive care since the beginning of September.

Doctor and epidemiologist Martin Blachier said recently in an interview with newspaper the Parisien that one idea could be a “solidarity” lockdown, aimed at the most at-risk people.

“In particular the over-65s and the part of the population aged between 45 and 65 that is immunocompromised, suffers from diabetes or other pathologies that expose them to significant risks in the event of contamination,” he said.

“Their GPs could prescribe them to self-isolate. This would protect them, relieve the caregivers who will be overwhelmed by the second wave and the rest of the population who do not want to be forced to reconfinement.”

Why a second national lockdown in France can't be ruled out