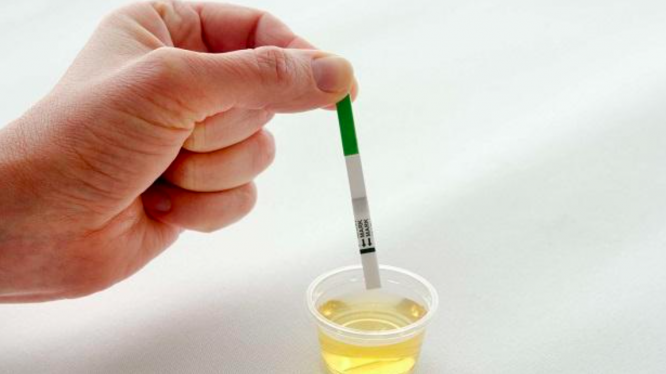 French health authorities have banned the sale of a Covid-19 urine test on the grounds that it does not work.

In a statement released yesterday, French medicine authority ANSM said it had been notified of adverts publicising the urine tests in France, but said that there was “no proof” the tests actually worked.

It said: “We have no proof of the efficacy of this self-test, seeing as antibodies, in general, are not found in urine.”

The test, called the Sars-CoV-2 Urine Antibody Rapid test, was being distributed in France by medical supply companies Biomadetech and MedicSante, even though only pharmacies have the right to sell at-home tests, such as pregnancy tests.

The ANSM said no at-home or self-tests have been approved for detecting the Covid-19 virus or detecting antibodies against the virus.

Furthermore, the makers of the test, InnoBio (based in China) and Olisacare, had not received conformity certificates given to notified bodies before products can be put on sale. These certificates verify that products meet minimum regulations.

A list featuring 348 tests for Covid-19 that have been approved for use by French authorities is available on the government website.

All approved tests have a CE marking on their packaging indicating that they meet production standards to be sold within the European Economic Area.

People who have bought the urine tests are asked not to use them.

Their sale, and even free distribution, in France, has been banned under an order from January 29, signed by the director-general of the ANSM, Dr Christelle Ratignier-Carbonneil.

How effective is the Covid nasal spray made in France?

Covid-19 saliva tests to be piloted in French schools

9 hours ago
2
French farmhouse renovation: DIY tricks to get rid of rats