Covid-19: who are France’s anti-maskers? 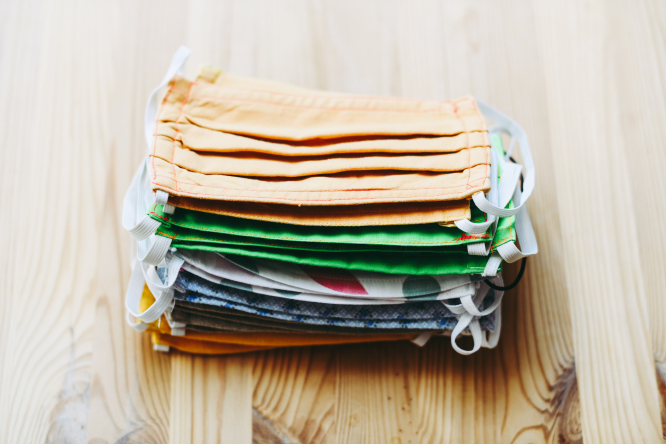 Facebook group “Anti masque obligatoire” is one example and has almost 7,000 members. It claims mask requirements are useless and against civil liberties. Rudy Reichstadt, director of media group Conspiracy Watch which tracks conspiracy theorists, says the movement was started by such people. His book on this, L’Opium des Imbéciles (Grasset), claims these people are a threat to democracy. Connexion put questions to him.

What is this movement?

It comes out of the anti-lockdown movements which were formed by people who, for all sorts of reasons, didn’t want to comply with a duty [lockdown]. They claimed it was forced on us by the government and against civil liberties.

It gave them a way to attack the organs of democracy: the government, the press and the scientists. The same people spread the conspiracy theories that Bill Gates is behind the pandemic and it is a cover for a plan to implant trackable microchips.

Who are these people?

There are some who genuinely believe in this vision of the world but many are extremists, doing this for political gain. They are toxic to democracy. We’ve seen more arrive on the scene with coronavirus as it puts unusual constraints on everyday life so is an easy target and social media eases their communication. It is easy to promote the anti-mask idea as some people find them disagreeable to wear.

If masks were not obligatory, they would say the government were leaving people to die. They will promote any argument to undermine the authorities.

Is the gilets jaunes movement involved?

There are conspiracy theorists within the gilets jaunes, which has attracted extremists from the far right to far left, as well as those who felt they had a genuine grievance but did not have a political agenda. The gilets jaunes have not maintained momentum because no one can agree on who should represent them.

But there is a connection, as one of the activists involved in the gilets jaunes, Maxime Nicole, nicknamed Flyrider, recently posted a video in which he says masks are a waste of time.

How big is the movement?

In France, it is a very small minority movement and far less active than in the UK, Germany and US, where there have been big demonstrations. In France, the vast majority of people have mainly understood that though wearing a mask can be uncomfortable, it’s something we can all do for the health of everyone.

Are the authorities worried?

They are not too concerned because it is still marginal and we must not over-emphasise the influence of the anti-mask campaigners, even though it is being talked about in the press. However, there is a growing awareness in government circles that the people behind such movements are potentially dangerous to democracy and linked to radicalisation and racism, and we need action to make sure they cannot propagate their views too widely.