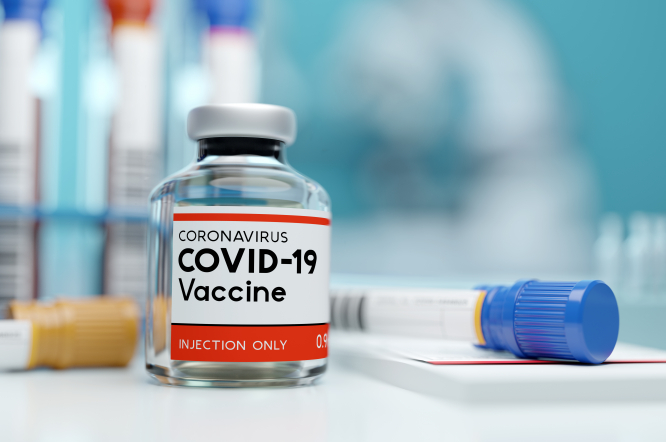 Nearly 600,000 residents in 7,200 homes will be invited to have the jab over the next month Pic: solarseven / Shutterstock

Nearly 600,000 people in 7,200 establishments will be invited to have this third dose, which will use either Pfizer or Moderna, even if the individual initially received the AstraZeneca or single-dose Janssen vaccine.

This is because the Pfizer and Moderna vaccines are judged to be “very effective against serious forms of Covid-19, including those linked to the Delta variant,” according to the French health service quality regulator, Haute Autorité de la Santé (HAS).

Care home residents will only be eligible for the booster six months after receiving their second vaccine dose. However, this should not result in delays, as 75% of them were fully vaccinated by the middle of March according to Santé publique France.

Every care home resident waiting for their booster will have been offered the third dose by the beginning of October, according to Florence Arnaiz-Maumé, chief delegate of the national retirement home union, Synerpa.

Prime Minister Jean Castex has said that care home residents will only receive booster vaccines after “consent has been obtained.” In some cases, this may involve oral permission from the residents themselves, while in others their family may be required to give written consent.

The campaign was launched on August 30 for an estimated six million over-65s and people with health conditions that make them more at risk of serious illness with coronavirus – priority groups that had been outlined as particularly vulnerable by HAS.

Eligible people can book an appointment online or by phoning your doctor, pharmacist, nurse or nearest vaccination centre.

It is likely that the booster vaccine will be rolled out to other at risk groups within the population in the coming weeks.

The third vaccine dose is intended to increase the level of protection against severe forms of Covid, as the immune response to the virus has been found to naturally decrease over time among those fully vaccinated.

Recent studies, including one published in the scientific journal Nature in June, show that this effect is especially likely in people aged 65 and over.

As of September 9, 90.1% of long-term care home residents are fully vaccinated according to Santé publique France.