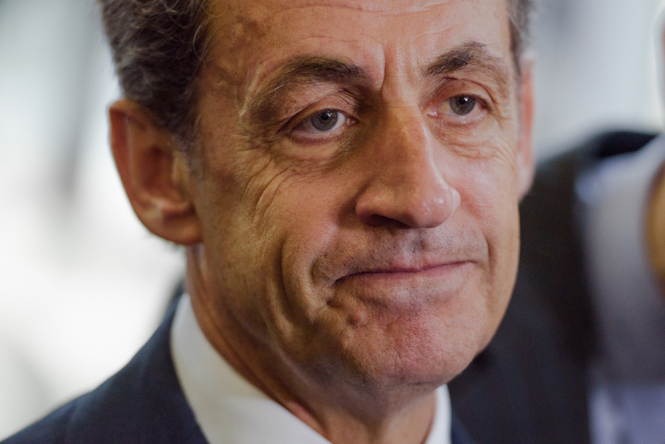 Former French President Nicolas Sarkozy has been found guilty of illegally financing his 2012 presidential campaign, and has been handed a one-year sentence.

He will be allowed to serve the sentence at home while wearing an electronic monitoring bracelet.

Mr Sarkozy was found to have spent double the legal spending limit during his campaign for a second term in office in the lead up to the 2012 presidential elections.

His lawyer, Thierry Herzog, announced immediately after the Paris court’s decision that he would appeal.

Mr Sarkozy will remain free until the appeal decision, which could take years.

Magistrate Caroline Viguier, who served the sentence, said that the ex-president “continued to organise meetings” after being “warned in writing of the risk of exceeding the legal ceiling on election expenses”.

“This was not his first campaign, he had experience as a candidate,” she said when sentencing Sarkozy today (September 30).

Alongside him, 13 other people were all found guilty of complicity in illegal campaign financing and sentenced to between two and three and a half years in prison.

The former deputy director of the 2012 presidential campaign, Jérome Lavrilleux, received three years in prison, one of which was suspended, for breach of trust.

In March this year, Nicolas Sarkozy became the first former French president to get a custodial sentence.

He was sentenced to three years in prison - one of which was suspended - for corruption and influence peddling, in which he was prosecuted for an alleged attempt to bribe a judge.

He also appealed against that decision.

France's corruption problem: Why Sarkozy trial is just the beginning