Farmers in French Pyrenees try to scare bears to Spain 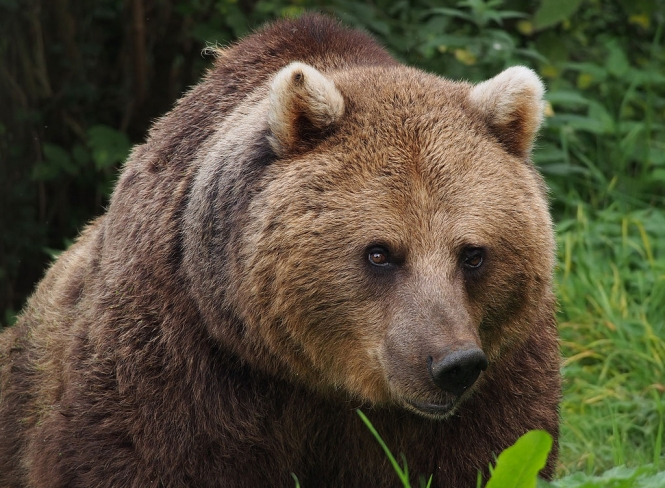 According to reports, this weekend around 100 shepherds, farmers, hunters, and local government members from the Ossau valley, and surrounding areas, met up in the mountains in an attempt to move away two female brown bears that had just been released.

The gendarmerie confirmed that “some” farmers, hunters and ministers “had started a battle of scare tactics in the Pyrénées-Atlantiques”.

Two female bears, who it is hoped will give birth in 2019, were released into the Pyrenees on Thursday and Friday.

According to the farmers, the presence of bears is not compatible with farming. Bears - whose diet is usually 70% vegetables and plants - may attack goats, and even cause dozens of animals to fall down the mountain as they try to escape if a bear is chasing them.

Jean-Pierre Chourrout-Pourtalet, mayor of Sarrance (Pyrénées-Atlantiques, Nouvelle-Aquitaine), said: “The idea is to scare the bears and the wolves and maintain movement. The idea is to make the bears go towards Spain.”

But he added: “Officially, they are just people who are setting off on a mountain walk.”

In contrast, some farmers have come out to argue for cohabitation with bears.

The animals - originally from Slovenia - are being reintroduced into the Pyrenees following a promise by minister for ecological transition, Nicolas Hulot.

The move comes after the European Union condemned France in 2012 for neglecting its obligations to protect the bear species.