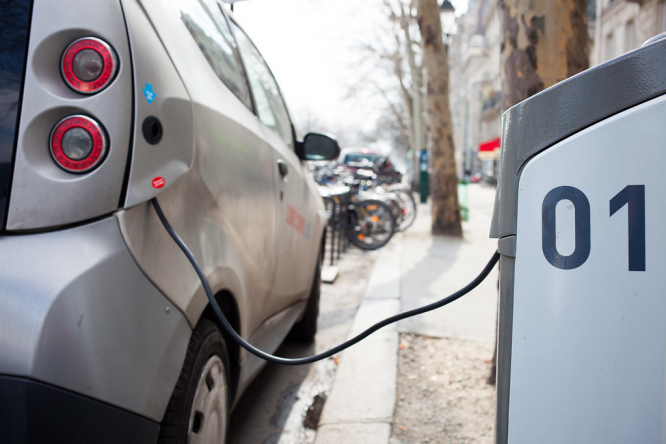 The new grant is part of the minister's aim "to establish real social equality for access to an eco-friendly car”.
By Hannah Thompson

The grant was confirmed by junior transport minister Jean-Baptiste Djebbari after first being mentioned as part of the government’s economic relaunch plan in September.

In an interview with newspaper Le Parisien, Mr Djebbari said: “[The grant will be available] across the entire country, without conditions or means testing, for the purchase of a 100% electric second-hand vehicle.”

These extra grants can be added to the “scrapping bonus” (prime à la casse), which is already applicable to both new and second-hand cars. Currently, this amount is €2,500 for everyone (regardless of means), and can reach up to €5,000 for less well-off households. The amounts for 2021 have not yet been revealed.

The minister also said that extra government aid would be available for lower-income households.

He said: “We want to establish real social equality for access to an eco-friendly car.”

The aim will be to install 100,000 electric charging points across France, faster than previously expected.

A budget of €100million will be dedicated to the project, which will include the creation of 500 rapid charging stations, which will each have four charging points at 150 kilowatts each. They will be installed along 12,000km of national roads, and 9,000km of motorway nationwide.

This objective had previously been suggested for 2022, but Mr Djebbari has now said he wishes to achieve this by the end of 2021.

He said: “This is necessary to allow long-distance journeys [by electric car]. I have set the objective so that all motorway service stations will be equipped fastest, and national roads as quickly as possible. Along with the [lack] of charging points around homes, this is one of the major blocks to developing electric [vehicle use] today.”