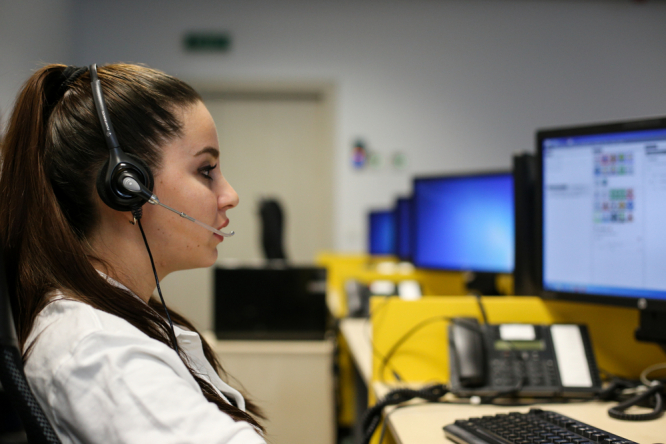 There are several individual emergency contact numbers in France, including 15 for health services, 17 for police and 18 for the fire brigade Pic: M.Moira / Shutterstock

There are several emergency contact numbers in France, with the main ones being: 15 (medical emergency, SAMU), 17 (police and gendarmes) and 18 (fire brigade).

The planned trial will take place across an expanded region, which has not yet been announced.

Mr Macron said that the “only objective is to improve the care of victims.” He was speaking at the national fire brigade conference in Marseille.

In France – along with the rest of the European Union – you can already call 112 to access any of the emergency services.

However, the individual numbers of the different services are still considered the main numbers to use in case of emergency in France.

The idea of using a single emergency service number has been divisive among professionals.

“France is a country where confusion reigns over emergency call numbers,” the federation wrote in a statement.

“It is time to clarify things, at a time when natural, pandemic, technological and terrorist crises are part of everyday risks, and sometimes accumulate.”

However, the SAMU has been less favourable to the idea.

Dr François Braun, president of the union Samu-Urgences de France, said also in May that introducing a new system risks the “disorganisation of the entire hospital chain”.

“The first person to pick up a health call should be a health professional. Putting an intermediary between the SAMU and patients [will cause] a loss of time and muddy the message [because] often the first words [on the call] are the most important.”