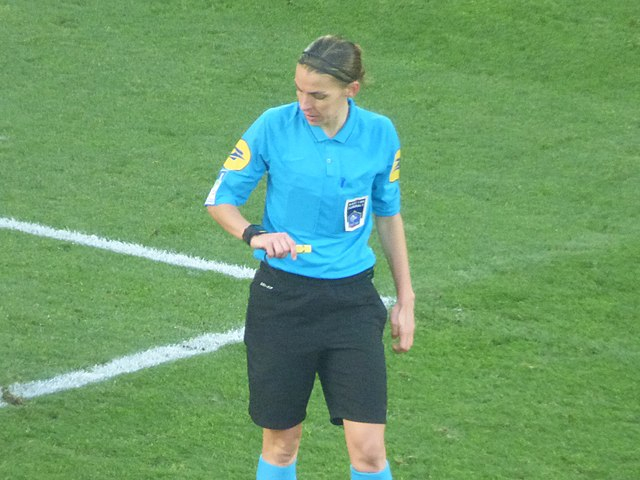 Stéphanie Frappart, a semi-professional referee who has officiated at Ligue 2 games since 2014, will referee for the Amiens-Strasbourg fixture this Sunday (April 28).

The announcement comes just two months before the women’s World Cup kicks off in France (from June 7 to July 7).

Ms Frappart is one of the 27 referees to be named by Fifa for the tournament, and this weekend’s match will form part of her training.

Head of French refereeing Pascal Garibian, speaking to the Agence France-Presse, said: “It is a sort of semi-professionalism, with a monthly match fixture, and match [payment] allowances.”

4 hours ago
3
French farmhouse renovation: DIY tricks to get rid of rats