French MPs hit out against proposed legalisation of cannabis 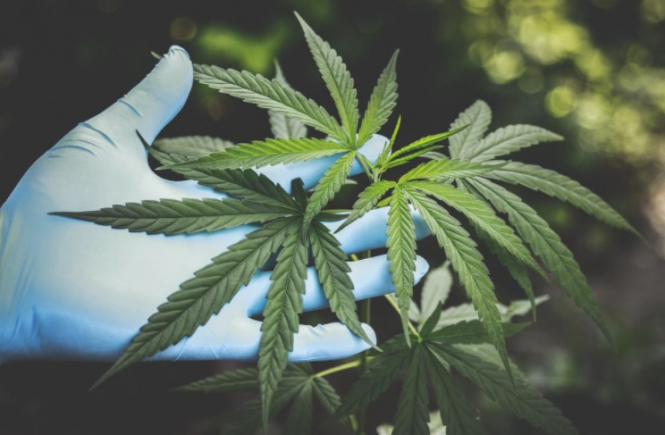 A group of MPs in France have written an open letter against the legalisation of cannabis after the debate restarted last week.
By Hannah Thompson

In an open letter, the MPs wrote: “There is no ‘soft drug’. Drugs are a poison, a plague that we must fight.”

The open letter was published in newspaper Le Journal du Dimanche on Sunday October 4. It continued: “In recent weeks, some mayors have restarted the debate by saying they are ‘for’ the legalisation of cannabis. We, MPs and Républicains senators, would like to remind them that we are strongly against this.”

The MPs writing against the drug include Bruno Retailleau, leader of the LR party in the Senate; Eric Ciotti, MP in Alpes-Maritimes; Gérard Longuet, senator of Meuse; and Philippe Bas, senator in Manche.

The letter comes after three MPs of the same party called for the legalisation of cannabis in the same newspaper last week, saying it is “the best way to eliminate selling and ruin drug dealers”.

But in the new letter, the 80 MPs reply: “Legalising the sale of cannabis will make current dealers turn towards other, even more dangerous substances. Just because law enforcement struggles to keep up with dealers, doesn’t mean that we should legalise the practice.

“If we did that, we would also need to legalise arms dealers, fiscal fraud, prostitution, and no longer punish excessive speed on the roads! We see in our constituencies, parents who are overwhelmed by seeing their child addicted, their families destroyed, friendships disappearing because of drugs. People lose their jobs and young people fall into delinquency to get cannabis.”

The letter adds that the MPs see cannabis and other drugs as the cause of “psychosis, schizophrenia, depression, school failure, dropping out of school, dropping out of society”. It concluded: “We share the words of the Interior Minister Gérald Darmanin: ‘Drugs are sh*t’.”

Mr Darmanin made the explicit statement in mid-September, when he said: “Drugs are sh*t. [I cannot say] as interior minister, as a politician, to parents who are fighting for their children to escape addiction to this drug, that we are going to legalise this sh*t.”

The 80 MPs said: “Even if cannabis is theoretically banned to minors, we know that children who see their parents consume drugs are more likely to be themselves consumers, as we already see with tobacco.”

Recreational cannabis use is illegal in France, but the Agence Nationale de Sécurité du Médicament is set to begin testing medical forms of the drug for clinical uses - such as the treatment of epilepsy, neuropathic pain, multiple sclerosis and chemotherapy side-effects - in January 2021.