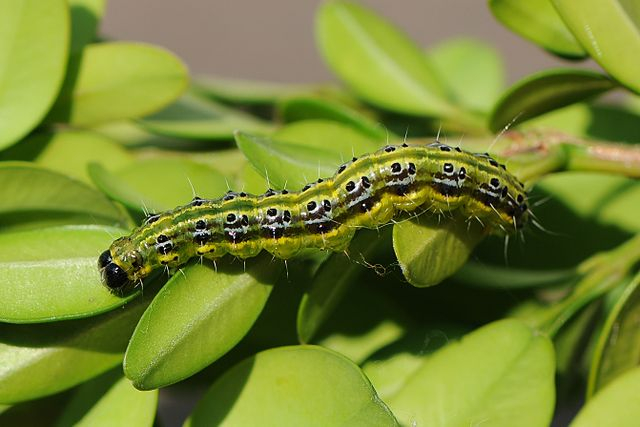 Family production company Monneret in Jeurre (Jura, Bourgogne-Franche-Comté) has discovered that the forest it uses for its wood is under attack from animals known as “box tree caterpillars”.

Along with box tree moths, the insects can do severe damage to trees and in some cases can completely defoliate and destroy them.

Monneret produces around one million wooden jacks (known in French as “cochonnets”) per year, representing 35% of its annual business.

The small company - made up of five family members - then sells the jacks on to big brands and official boules competitions, and is also the supplier to boules association la Fédération Française de Pétanque.

Yet, the box tree caterpillar has been found to eat the leaves and destroy the trees from which the jacks are made.

Jean-Yves Monneret, company head, said: “There will be no more of these trees in France within five to seven years.”

Usually, the company cuts 200 tonnes of the trees per year, cut from within a radius of 50km. This year, in an attempt to preserve the wood for future years, the company has cut down 500 tonnes to put into storage.

Similarly, it is hoping that in the next 10 years it may be able to import wood from other countries to continue this manufacturing tradition.

Box tree caterpillars and moths are native to East Asia, but were first noticed in Europe in 2007.