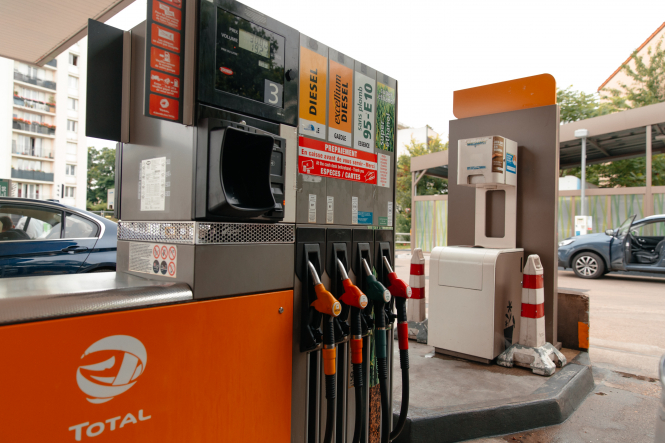 Since last year, the price of diesel has risen by 31 cents per litre Pic: RecCameraStock / Shutterstock

The price of fuel has been rising quickly in France in the past few days and has now reached record highs.

The cost per litre today is higher than it was in October 2018, when the gilets jaunes movement erupted across the country in protest at the high prices.

Unleaded 95 has risen by six cents to €1.6595, a new record. Meanwhile unleaded 98 has risen by five cents and super ethanol E85 by four cents, figures from the Ministry of the Economy and Finance from January 7 show.

Why are the prices so high?

The price of crude oil is set according to variations in supply and demand.

“This situation is the consequence of a global demand for oil that has begun to rise again and a supply that is not totally keeping up,” Jérôme Sabathier, an economic engineer at the Institut français du pétrole-énergies nouvelles, told Nord-Littoral.

Demand is high as it appears that the Omicron variant of Covid is less dangerous than previous variants, and the forecast for world economic growth is promising. Meanwhile, global oil stocks are low.

Additionally, recent unrest in Kazakhstan, which has one twelfth of the world’s proven oil reserves, has had an impact.

Prices for 2022 to remain high

Mr Sabathier said that “demand will remain strong in 2022”, which means that fuel prices are not likely to fall.

The government announced on October 21 that people with an income of less than €2,000 a month would be offered an exceptional one-off payment of €100 to help them face rapid rises in the price of necessities such as fuel, home energy and food.

The state began giving out this compensation in December, with around 38 million people eligible for it.

Read more: France’s €100 inflation bonus: Who will be the first to benefit?

Read more: A million workers may miss out on €100 French inflation bonus