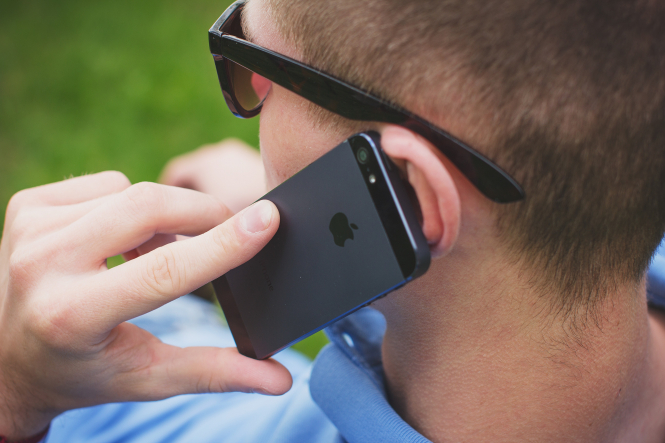 In 2021, 80% of popular smartphone models sold in France are expected to be tested for 5G safety
By Joanna York

The government announced plans on Monday (October 12) to double testing on the possible effects of being exposed to 5G waves, before the technology is rolled out throughout France.

Fears around 5G are numerous and include specific worries about the health risks of being exposed to the strong electromagnetic waves that 5G technology relies on. General suspicions over 5G technology in France have also lead to antennas being vandalised by people who are against the new technology.

Smartphone tests will measure the DAS rate (débit d'absorption spécifique known as SAR, or Specific Absorption Rate in English) to understand how much energy the human body absorbs while using products that can connect to 5G networks such as smartphones, tablets and connected watches.

Tests will be run by AFNR in a laboratory, using smartphones that are currently available on the French market.

Results will be made public.

Cédric O, junior minister for the digital economy, said in a press release that tests on antennas will also increase. He said: “In the context of launching 5G, ANFR will undertake 4,800 specific tests to measure the strength of emissions from antennas before and after 5G is deployed.”

Mr O confirmed that local officials would have full access to the results of these tests.

Mr O’s office also issued a reminder that, rather than focusing solely on 5G, its top priorities are “improving 4G mobile coverage and accelerating the deployment of new fibre optic networks in order to guarantee quality fixed and mobile internet access to all”.

To this end, 2,000 new pylons will be installed in France in the next few years to reduce the number of zones blanches (dead zones) in which people cannot access the internet.

4 days ago
4
France lockdown: What form is required to go out?