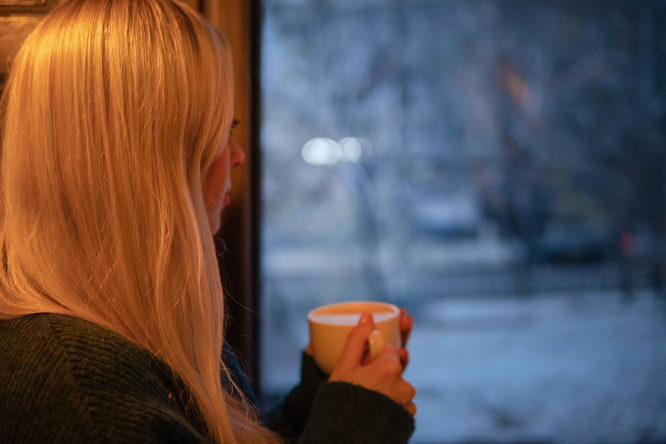 France's lockdown is set to last until at least December 1, although it may be extended through Christmas
By Thomas Brent

Health minister Olivier Véran has said that the lockdown has “slowed down the progression of the pandemic” in France, but that it is too early to judge its effects.

France’s second national lockdown came into effect on October 30 and is set to remain in place until at least December 1.

Jean-Paul Hamon, president of the Fédération des Médecins, also said it is too early to see the effects of lockdown.

“There is a slight flattening of the curve, but we cannot be sure of anything yet,” he told The Connexion.

He said that it usually takes around 18 days before the effects of measures become noticeable.

The current confinement rules are still not enough, though, he said.

“We should be closing school canteens, workplace canteens. It makes no sense to close restaurants if we are not closing the ones at schools and workplaces.

“Even in families, people need to be aware that when they go outside, they need to respect barrier gestures when they come back in - washing hands, etc.

“I heard about a patient who got on the metro without a mask and he sneezed. Everybody looked at him and then he put on his mask. But it was too late,” he said.

He believes that the health situation will remain serious for at least the next five to six months.

The number of hospitalisations due to Covid-19 has increased by 43% in the past week, Santé Publique France reported in its weekly update published on Monday (November 9).

“The numbers of new confirmed cases, confirmed cases in institutions for the elderly, new hospitalisations and new intensive care admissions, as well as deaths for COVID-19 and deaths from all causes continue to increase,” the health body wrote in its report.

The most affected regions are: Auvergne-Rhône-Alpes, Provence-Alpes-Côte d'Azur, Bourgogne-Franche-Comté, Hauts-de-France and Île-de-France

There have been 20,063 new hospitalisations in the past week, of which 3,091 have been admitted to intensive care units.

Jérôme Salomon, the director general of health, said on Monday that the “peak of the epidemic is still ahead of us”.

Will lockdown remain over Christmas?

Mr Véran has not ruled out the lockdown being extended over Christmas and New Year.

"We want to have Christmas with the family, happily, of course,” he told French radio station France Inter on Sunday.

“We want to be able to prepare for it joyfully, but we know deep down inside that, given the circulation of the virus, we know that at Christmas we will still be paying attention to the people around us,” he said.

Dr Hamon said the government were likely now working on plans for Christmas.

The government is due to give an update on the lockdown measures on Thursday (November 12).

People in France travelling far more this lockdown than last