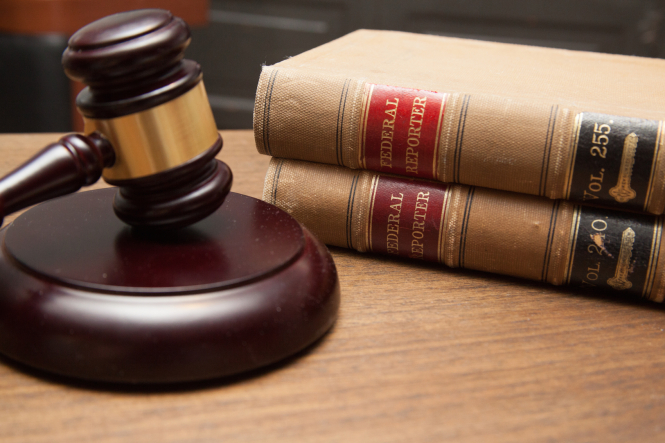 The man, 53, was attempting to get on a bus in the department of Tarn in southern France. The bus driver, a 52-year-old woman, asked him to put on a mask at which point he became aggressive threatening her life.

The man was well known to the police and was serving a suspended prison sentence at the time of his arrest.

The incident occurred just three days after a bus driver was fatally attacked in Bayonne over a dispute about wearing masks. Philippe Monguillot, who was 59 and a father-of-three, was left in a coma after confronting a group of people attempting to board without tickets, with a non-muzzled dog and without face masks. He died several days later in hospital.

Two people have been charged with attempted murder in connection with the attack.

Two other men were charged with failing to help a person in danger, and a fifth person was charged with attempting to hide a suspect.

Masks are mandatory for public transport users in France as part of measures to combat Covid-19.

At the hearing in Tarn on Friday (July 31), the bus driver explained to the court that since the incident she has had difficulty carrying out her work and sleeping at night, France Info reported.

The prosecutor’s assistant requested a prison sentence, citing the precedent of the fatal assault in Bayonne. The man was imprisoned immediately upon sentencing.

Wife of brain dead bus driver in Bayonne: ‘I will fight’