Mild weather ends as cold, rain, and snow returns to France this week 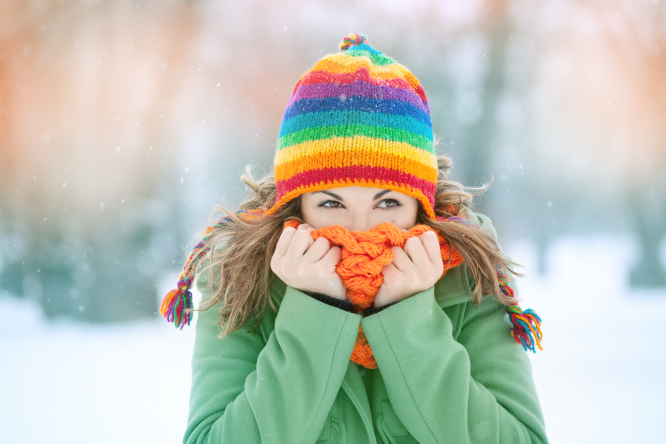 The cold weather is back in France, with temperatures set to plummet and heavy snowfall expected in mountain areas. It comes after a period of unseasonably warm weather across much of the country.

From today (January 4), a cold front from the north will bring low temperatures and heavy rain, as well as winds of up to 100km/h on the coasts and 80 km/h inland.

Temperatures will return to the usual averages of the season, with an average of 5C in the north and 11C in the south. In the east, conditions will cool further, with minimums of -5C expected in the east.

In mountain areas, snowfall is expected from 600-1,200 metres from tonight to tomorrow; welcome news for ski stations that have suffered from the higher-than-usual temperatures in recent weeks. Between 2-12cm are expected in the Alpine regions.

Tomorrow, heavy rain is expected from the Pyrenees to the Alps, with snow from 600 metres; while near the Mediterranean, strong winds of up to 100km/h are expected, with gusts of as much as 150km/h on the Corsican coast.

Calmer weather is forecast to return by Thursday (January 6), but cold weather will still bring frost across most of the country, except the Mediterranean coasts. Rain from across the Channel will bring heavy rainfall to Manche in Normandy and neighbouring areas.

More snow is expected to fall at 800-1,200 metres on Friday, while rain is expected across much of the rest of the country.

The wintry weather will likely feel even colder given the mild conditions seen across most of the country at the end of 2021 and into this year. The week began with temperatures of around 12-17C from north to south and highs of 20C in some areas of the southwest.

Read more: Weather: record high temperatures across France for the end of 2021

Provence town near Marseille was sunniest place in France in 2021