No fines have been issued yet for UK quarantine 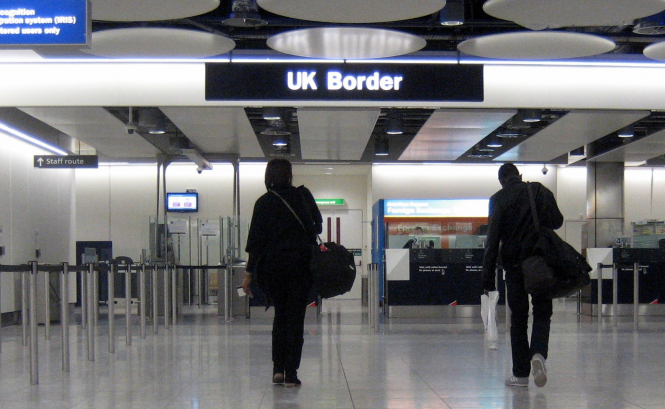 The UK government believes that this is indicative of good compliance with the rules so far, however a new travel industry pressure group, Quash Quarantine, claims it shows rather that the rules are not being enforced.

Since Monday June 8 anyone arriving in the UK, with limited exceptions, has to have completed a ‘Public Health Passenger Locator Form’ before arrival, indicating where they are staying; they should then self-isolate at that location for 14 days, or the whole stay if less than this.

People may be fined €100 for not providing the details, and can in theory be fined £1,000 if found to be breaking the quarantine rule.

No fines had been issued by the end of last week, when this was last verified, a Home Office spokeswoman confirmed to Connexion this morning.

She added: “We have no information at present as to how many checks have been done; it’s still being decided how it will be collated and published. But we don’t provide a rolling commentary anyway; it would be published via official channels.”

Checks are made by telephone by officials from an agency of the Department of Health, Public Health England.

“That’s in the first instance, then if there are any concerns they would then pass those on to Border Force or the police to consider whether to visit in person.”

Asked if this does not involve an element of trust – for example if the call is to a mobile phone if is possible the person could perhaps lie about whether they are in isolation – the spokesperson said, for example, it would be possible to hear from sounds on the call if someone was outside.

“Generally the consensus has been that there has been a high level of compliance, and if not stricter measures would be put in place,” she said.

The UK’s quarantine rules are set to reviewed by Monday June 29.

Quarantine form needed for travel to UK from today