Why is New Year called the Réveillon de la Saint-Sylvestre? 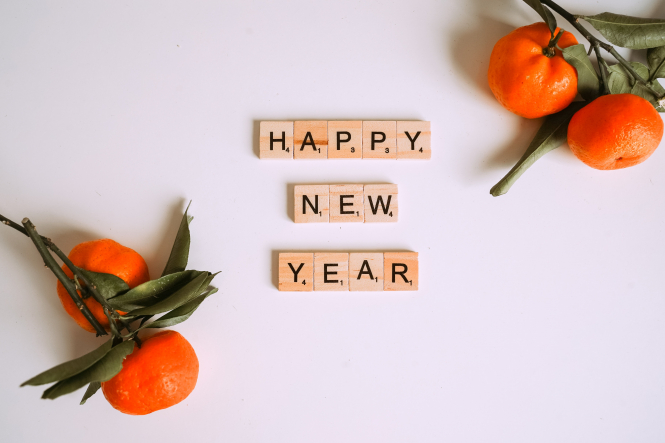 In French, the New Year's Eve celebration is known as the Réveillon de la Saint-Sylvestre?
By Connexion journalist

In France, the end-of-year celebration that takes place on December 31 is commonly known as le réveillon de la Saint-Sylvestre.

But what is a “réveillon” and who is Saint Sylvestre?

In order to explain, we need to tackle these terms separately.

The etymology of réveillon

The New Year is not the only day you might hear this word. It is also employed by French speakers to describe the Christmas meal on December 24. But a Christmas meal and a midnight party are two different affairs, so what is going on?

It helps to break the word down. The word réveillon is composed of a prefix (the letter r), the root word “éveil” and the suffix “on”, like this: r-éveill-on.

Typically in French the “r” means to do something again. In this case, as éveil means to wake, it would change the meaning to re-wake, or put simply, wake up.

The “on” part of the word is a diminutive. This means that it denotes something small. For example, the word garçon (a small man) or the word girafon (a small giraffe), etc.

Note that not all French words that end with “on” are diminutives. For example, maçon (mason) is not a small mason.

So, put together we get un petit-réveil, or more simply, just a petit-éveil, which in English could be understood as something similar to “waking up for a short period”.

So, the word réveillon, which stems from the latin word “vigilare” or “vigil”, began to be used to denote the period when people would wake up for a short period to attend midnight mass at Christmas.

Typically, people would eat a small snack at this point too. Over time, the meaning changed until réveillon started to be used to describe both the big Christmas meal that takes place on December 24 and also the New Year’s Eve celebrations.

Who is Saint Sylvestre and why is he associated with New Year?

The word Slyvester etymologically means someone who lives or grows up in the forest and it comes from the Latin “silva”, which means forest.

But Saint Sylvestre was a real person.

Slyvestre I was the 33rd pope of the Roman Catholic church who served from January 31 314 until December 31 335.

Like most Catholic saints, one day of the year is dedicated to him. In this case, his day is December 31. He lived at a time when the end of the year was not always December 31, so it is just luck that his celebration falls on the day of our modern era end-of-year celebration.