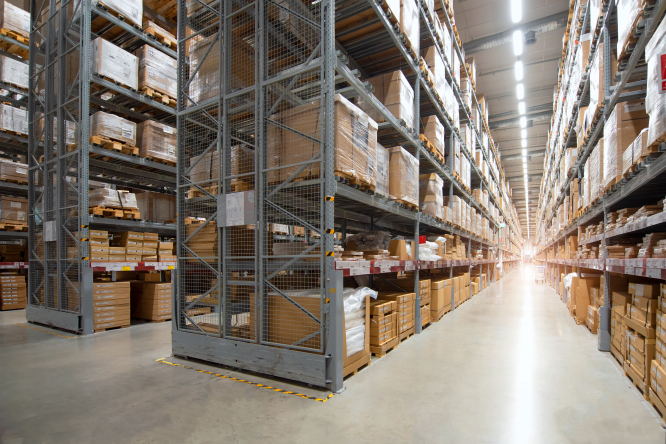 Furniture shortages have been caused in part by the Covid pandemic, and exacerbated by increased demand for home improvements. Pic: Bannafarsai_Stock / Shutterstock

French shops are beginning to experience shortages of certain items as the Covid pandemic continues to create difficulties in sourcing raw materials and workers.

Several Connexion readers have reported being repeatedly unable to find household items such as light bulbs and wood, as well as fresh foods including oranges, strawberries, raspberries and peas.

Another reader said: “Ordinary household furniture like bookcases were out of stock at Ikea near Caen this week. I noticed a lot of empty shelves in the warehouse. I had to buy an alternative that was not my choice, but the limited stock forced me to have to accept that or nothing.”

Furniture shortages have been widely reported across Europe, with Ikea stating on its website that: “At the moment we are having significant problems with the availability of our products.

“We are being met with difficulties with regards to the production and transport of items to locations around the world.

“Following the different lockdowns and the slowing of our suppliers’ operations, we are struggling to restock our shops and to respond to the still significant desire of many to improve their living spaces.

Mr Vogley told Le Parisien that in the first seven months of 2021, furniture sales had grown by 8% when compared to the same period in 2019.

“We cannot say for sure [when certain products will be in stock again],” Ikea added, but “we are doing all we can to make sure that our products are available as soon as possible.”

Ikea France would not comment further on these shortages, for fear of creating a panic effect that could accentuate the problem.

However, an Ikea spokesperson told business magazine Mieux Vivre Votre Argent that, to tackle shortages, the company has in some cases reduced the number of colours available for a piece of furniture in order to ensure a greater supply of more popular shades.

Ikea’s supply issues have been caused in part by a scarcity of materials including wood, aluminium, plastic and steel, which is being felt all over the world.

Plastic sheets and films association IVK Europe reported in June that there was no end in sight for packaging shortages exacerbated by price rises and a lack of raw materials.

This is also leading to stock issues for French toy companies such as King Jouet, which told Franceinfo that 20% of its products were out of stock earlier this month.

Supply is not expected to return to normal before the beginning of 2022 according to company director Philippe Gueydon, a fact which could result in price rises before Christmas.

Even when materials are not lacking, considerable congestion in major ports, which are often still operating at reduced speeds – especially in China, the country at the origin of one quarter of Ikea’s products – is slowing down deliveries to shops and homes.

Finally, March’s six-day-long blockage of the Suez Canal by the Ever Given – which was transporting around 100 Ikea containers – has only added further stress to an already strained supply chain.

One shortage which has not been caused by the Covid pandemic concerns supplies of pasta.

Heavy rain in Europe and an unprecedented drought in Canada have damaged crops, causing a worldwide shortage of durum wheat, the main ingredient in most mainstream pasta products.

At least 30% of durum wheat crops have been ruined by the record heatwave in Canada, which is the world’s biggest producer of the cereal.

Exceptionally heavy rain in Europe, including France, has not helped the global situation.

The price of durum wheat on the global market rose by 30% between mid-July and mid-August.

If you would like to tell us about any product shortages that you have experienced recently, please complete this form.