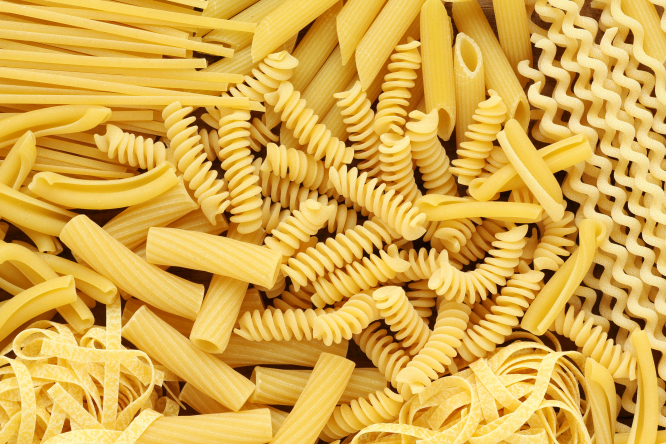 There is a world-wide shortage of durum wheat, the main ingredient in most mainstream pasta products Pic: Kuvona / Shutterstock

Rising prices for spaghetti, ravioli, penne and other pastas could increase again in France as a global wheat crisis continues.

Heavy rain in Europe and unprecedented drought in Canada have damaged crops, causing a worldwide shortage of durum wheat, the main ingredient in most mainstream pasta products.

Two-thirds of the worldwide production of the wheat comes from Canada, but the North American country has been badly hit by a record heatwave, which has ruined at least 30% of crops.

Exceptionally heavy rain in Europe, including France, has not helped the global situation.

In France, shortages are starting to show.

Gilles Reichstadt, manager for the Usine Thirion factory in Colmar, Haut-Rhin, said that production has not yet been affected, but that the flour reserves are starting to run low.

He told FranceInfo: “We have about 12 tonnes left here [in this silo], and with that we can make, depending on the type of pasta, between 15 days to three weeks’ worth more or less.

“We are supposed to be getting 25 tonnes delivered in September, so we’re hoping that will arrive.”

Durum wheat prices on the global market have risen 30% since mid-July and the current situation suggests they will increase further in the coming weeks.