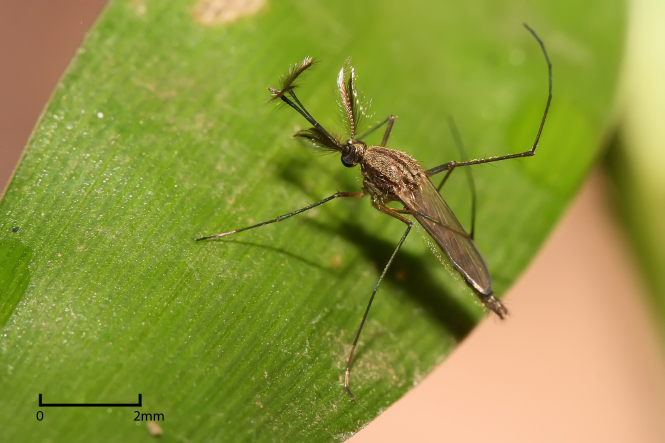 The mayor of Briollay, Maine-et-Loire, has issued a mosquito ban
By Connexion journalist

Mosquitoes have been officially banned from a small town in western France.

Briollay's mayor André Marchand issued an official decree at the beginning of July following complaints from locals after the small Maine-et-Loire town, which is on the banks of the river Sarthe, was invaded by the insects when the river flooded in early July.

"I was being stopped by so many inhabitants that a councillor told me to take out the decree against mosquitoes," he told France Info. "It was a humorous way of making the locals understand that I can't actually do anything. Most of them found it funny."

He has also taken more practical measures by installing three "anti-mosquito traps" near the town hall, nursery and primary schools, while locals have also bought similar devices for their own gardens. The more recent dry weather has also helped reduce numbers.

"We are not 100% happy and obviously need more traps but we can't put them around the whole commune," said Mr Marchand. ""Now it's okay, we have very few mosquitoes. Many have died. But it was not the decree that prevented them from coming to us.

"We will be invaded by mosquitoes again the next time there are floods," he said.

The mayor is not the first to issue an unusual local law. Aliens have been banned by mayoral decree from landing in or flying over Châteauneuf-du-Pape for more than 60 years. In 2017, the commune's mayor joked that the lack of alien landings in the village was proof that the decree had worked.

Last week, broadcaster France 3 put a series of mosquito repellents to the test at a laboratory in Montpellier. Its tests found bracelets and essential oil sprays were the least effective, but that other sprays and diffusers worked well. Even these will not stop all bites, researchers found. You can see the full report below.