Welcome to new Lascaux ... just like the real Lascaux 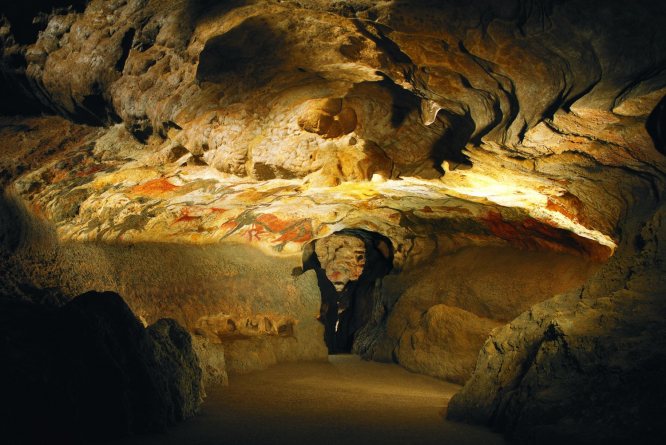 The replica Salle Taureaux at Lascaux 4
By Samantha David

The original caves (Lascaux 1), which were discovered in 1940, contain a massive collection of cave art dating back 20,000 years. The caves were closed to the public in 1963 to preserve them - and became a UNESCO World Heritage site in 1979.

The replica Lascaux 2  opened in 1983, and has welcomed 10 million visitors.

Lascaux 4 will feature a complete replica of the entire caves, complete with copies of all the ancient artworks, down to the most minute detail - including lighting, temperature, humidity, and acoustics. There will also be displays showing how the region would have looked 20,000 years ago, and a visitor centre explaining the background and history of the site.