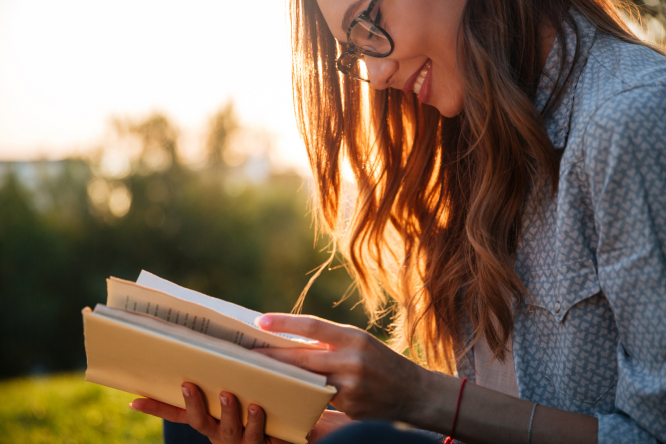 No light reads this month, but those that delve into the French psyche and a well-researched wartime novel Pic: Dean Drobot / Shutterstock

Escape from Paris: A True Story of Love and Resistance in Wartime France - Stephen Harding

If this tale were fiction, you might think it a bit far-fetched. As it is, this gripping tale of how a small group of American pilots escaped from the Nazis occupying Paris in 1943 is all the more extraordinary for being true.

It is not difficult to imagine how it felt to be the crew of a B-17 bomber in World Ward Two because there are so many books and films about it.

Even aerial dogfights are part of our collective imagination. But the mind really boggles when it comes to a family living in the Hôtel des Invalides as caretakers during World War Two. All of France’s most illustrious fighters are interred there including Napoleon, making it a truly symbolic location for the Nazi headquarters in Paris. But under their noses, the Morin family of caretakers were secretly part of a network of resistance workers smuggling airmen out of France.

Escape from Paris is as thoroughly researched, as are all Stephen Harding’s books, and packs a solid emotional punch. Right from the start, the reader is rooting for the pilots and their brave rescuers.

One of the airmen Joe Cornwall, falls in the love with the daughter Yvette Morin, but this is not a romance; it’s a true story, much of it drawn from Joe’s diaries. So be warned, if you want an exciting story full of courage and self-sacrifice, you will love this book.

If, however, you want a wartime romance with a happy ending, try elsewhere.

The Elegance of the Hedgehog - Muriel Barbery

This best-seller is a charming literary novel about Renée, a spiky, difficult concierge living and working in a posh part of Paris. She’s small, plain and dumpy; she has bunions and watches soaps on TV. But she also devours philosophy, art, music and Japanese culture.

Completely self-educated, and reserving all her affection for her cat Leo, she regards the lives of the rich people she serves with wicked black humour. But when a Japanese man, Mr Ozu, moves into the building he sees through her prickly exterior.

He also see through Paloma, a suicidal 12-year old in the same building who is hiding her ferocious intelligence behind a mask of indifference and mediocrity.

This is not a quick read, or even a light one. It is however a delightful meander along the paths of French philosophy and as you read, you get drawn into the lives of Renée and Paloma. Their thoughts on French snobbism, the class system, the worth of money, and ways of thinking about life are always interesting.

Originally written in French by a philosophy teacher, it echoes Sophie’s World by Jostein Gaarder far more closely than Paul Gallico’s ‘Flowers for Mrs Harris’ (about a Cockney cleaning lady with more class than her clients) and alternates between Paloma’s and Renées point of view.

Translated into English, for anyone interested in digging under the surface to find out what makes France tick, this is essential reading.

Published back in 2003, this exploration of the French psyche remains insightful and relevant as it explores French assumptions and attitudes to life, which are sometimes difficult for foreigners to grasp.

Written by two French Canadian journalists, it is a serious read rather than a comic gallop through the usual tropes about French cheese and stripy T-shirts. It is true that politics has moved on since this book was published but if you want to understand the way the French think about economics, the political classes, education, food, land, privacy and language, this is a great place to start.

You might not agree with everything, but this book will definitely give you new ways of thinking about France and the French. It will also give you a sideways glimpse of Canadian culture as the authors ponder how the French have one of the world’s largest economies and still take seven weeks’ holiday a year, and how they manage to live so long despite their impressive consumption of wine.

For more literary inspiration check out the Facebook group ‘Novels set in France’.

Missions Locales: Unemployed youngsters in France thrown a lifeline
2 December 2021
More from Books
More from Connexion
Get news, views and information from France
Join the newsletter
Subscribe to The Connexion