Cookie Consent by FreePrivacyPolicy.com Movies, operas and museums for all – at home French News and Views in English | The Connexion
6 may 2021
Classifieds Currency exchange Newsletter
Login Register BASKET
Facebook Twitter 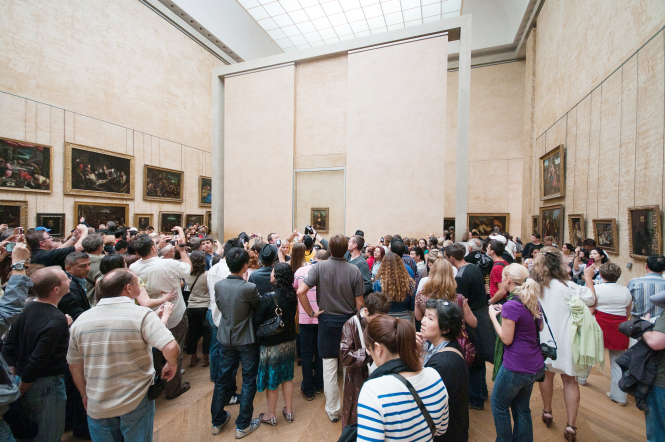 With everyone in France spending much more time at home than usual due to Covid-19 restrictions, this could be a good opportunity to broaden your horizons with free cultural content on the internet.

In France, pay TV broadcaster Canal+ announced on March 16 that its main channel would now be unencrypted for everyone to watch free until April 15 - though French television watchdog the CSA later ordered the broadcaster to end the offer on March 31.

Those who already subscribe receive free access to extra specialist Cinéma, Séries, Jeunesse and Documentaires channels, the broadcaster said.
US-based Open Culture (openculture.com) has encouraged viewers to make the most of its free cultural content during the pandemic – it has some 1,150 free films in a great variety of genres and periods, including a number of French films dating back to the very earliest days of cinema.

The French ones include a 1902 adaptation of Jules Verne’s Trip to the Moon, Salvador Dali and Luis Buñuel’s surrealist Un Chien Andalou (1929), Ménilmontant (1925) – which long-time New Yorker film critic Pauline Kael called her favourite movie – or one of the most famous early
films Arrival of a train at La Ciotat (1895).

There are documentaries about Picasso and Dali, a recent Oscar-nominee for best short film, J’attendrai le suivant, and Can Dialectics Break Bricks (1973), which is rather intriguingly described as “a French situationist film which explores the development of class conflict through revolutionary agitation against a backdrop of graphic kung-fu fighting”.

There are also English-language adaptations of French classics, including versions of The Hunchback of Notre Dame,
The Phantom of the Opera, or Sartre’s play No Exit (Huis Clos), and other films with French themes, such as The Last Time I Saw Paris (1953), a post-war romance starring Elizabeth Taylor.

Fortunately, this is the 21st century, and that means there is a range of online possibilities to improve your cultural knowledge without leaving home, including:

You could take, for example, a virtual visit to the Louvre at louvre.fr/en/visites-en-ligne