How do I know if I have to wear a mask in street in France? 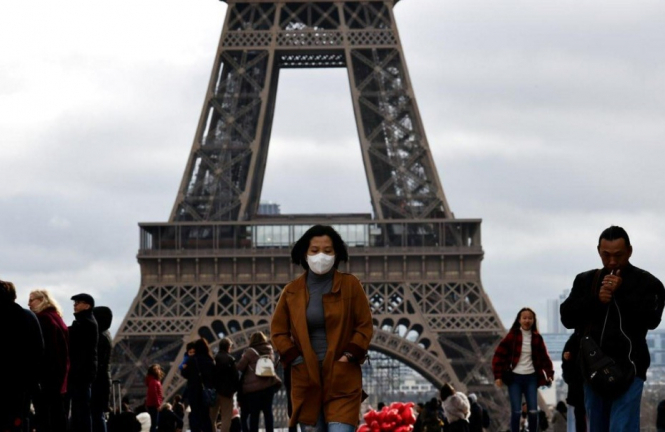 Around 1,400 communes in France, including Paris from Monday, August 10, now have decrees making the wearing of masks compulsory in certain streets and other public areas like markets, parks and river banks.

This is in addition to masks being obligatory in all enclosed public areas in France as well as in all public transport in France.

Streets and other outside areas where wearing a mask is compulsory will be clearly marked, with the times when the measure applies. Any type of mask can be worn.

In most places, the measures apply to everyone aged 11 and over, and cover narrow streets and other crowded areas. The time periods for compulsory mask wearing vary.

Local authorities, the press and TV stations often have maps showing where decrees are in place but do not rely on these, as the situation is changing from day to day. The below map is from the paris.fr website on Monday 10 August

Both mayors and prefects have the power to impose decrees on mask-wearing. Fines vary, but usually where a decree is made by a mayor the fine is up to €38, and where it is made by a prefect (préfet) it is €135, reduced to €90 if paid quickly.

No central register of fines has been established and many communes say they ask municipal police to speak to and educate people - and only fine those who refuse to wear a mask when told.

The decrees are authorised under laws which previously imposed the lockdown. In theory, repeat offenders against préfectoral decrees, can be sent to prison for six months and fined €3,750.