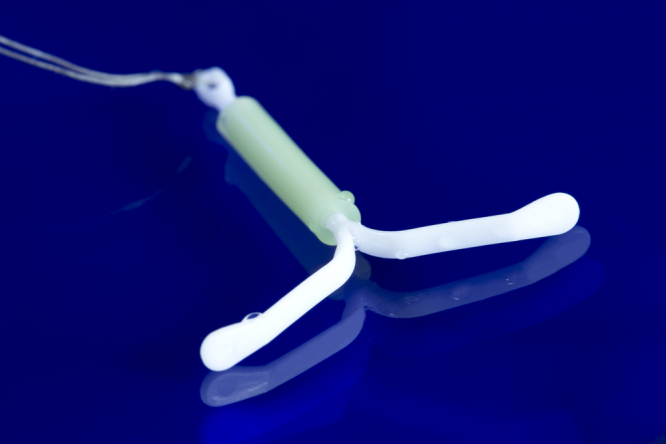 Certain contraceptive coils should be removed in “non-urgent” procedures due to the risk of unexpected expulsion, the French medicines agency (ANSM) has said.

The advice concerns coils (also called intrauterine devices or IUDs) made by the brands Ancora and Novaplus, which are thought to be used by up to 40,000 women in France.

Women using the coils most likely had them fitted from 2017 to March 2019.

Sales of affected coils made by the two brands have been suspended since 2019. Both are made by Spanish producer Eurogine.

Thierry Thomas, deputy director of ANSM, said that removing the coils was “a measure of precaution not urgence, to be discussed in the next meeting with a gynaecologist”.

Women affected could also discuss removal with their GP or midwife, he added.

Signs that there is an issue with the affected coils – such as abdominal pain, bleeding outside periods, IUD strings being too long or disappearing and pain during sex – should be discussed with a medical practitioner as soon as possible.

The main risk of using the defective coils is loss of contraceptive benefits leading to unwanted pregnancy.

A recommendation to remove the coils after three years of use was previously made by ANSM, as most unexpected expulsion occurred after this point. This advice has now been updated.

Most herbes de Provence sold in shops are not authentically French
17 September 2021
More from Health
More from Connexion
Get news, views and information from France
Join the newsletter
Subscribe to The Connexion