Who to contact in France if unable to find past taxe foncière details? 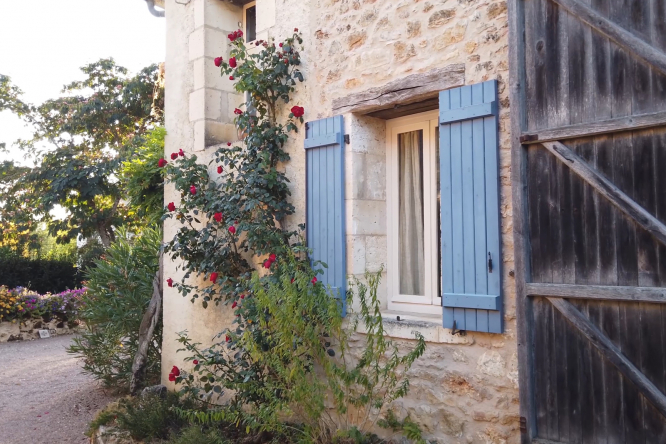 Reader question? We moved to France last year but have also had another French second home since 2007. We are about to sell the latter and are being asked what taxe foncière we have been paying on it. I cannot see any trace of this on recent bank statements. I think we may have been charged a few hundred in the year after we purchased it, but since then, our bank thinks that we have not been paying anything.

You could check with the Trésor Public, the tax authority’s bank, which will retain details of any payments made and might be able to trace past payments for you.

Otherwise, check with your local tax office, the service des impôts des particuliers, since it is they who issue the payment requests.

The taxe foncière is usually picked up by the tax office and registered in your name, when informed by the notaire of the fact that you are the new property owners. It seems unlikely they would have forgotten to do so.

The tax can be paid monthly as well as in a one-off payment each year.

There are exemptions that apply in certain specific circumstances.

Perhaps there has been a mix up of information which caused non-issue of demands for this tax.