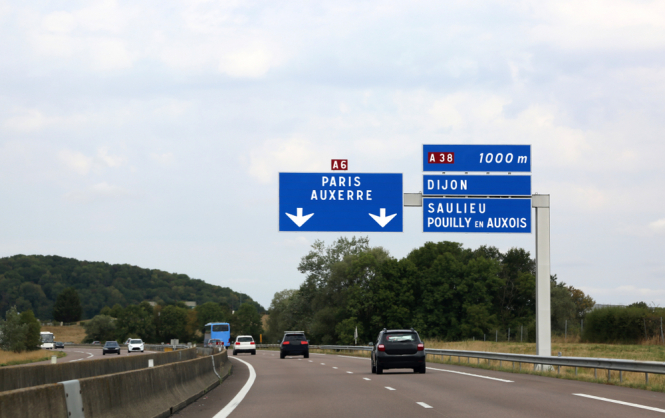 The number of speed camera cars operated by private companies in France is set double this year Pic: ChiccoDodiFC / Shutterstock

The total number of speed camera cars in France is set to rise from 385 to 450 by the end of the year, an increase achieved mainly by converting vehicles currently being driven by police for use by private operators.

Outsourced radars will account for 223 of the cars, AutoPlus magazine reports.

Private speed camera cars will be deployed in the regions of Grand-Est, Hauts-de-France, Bourgogne-Franche-Comté and Nouvelle-Aquitaine later this year. They are already in place in Normandy, Brittany, Pays-de-la-Loire and Centre-Val de Loire.

As of January 1, 2021, there were 385 speed camera cars, known as Radars Mobiles Nouvelle Génération (RMNGs), operating in France, according to figures published by road authority Sécurité Routière. Of these, 302 are driven by the police and the remaining 83 are outsourced to private operators.

"The contracting out of speed camera cars helps free up and better use the skills and qualifications of law enforcement, especially in carrying out other types of checks on the roads (alcohol and drugs) or investigating other dangerous behaviour”, said the road authority.

But the privatisation of speed camera cars can be lucrative, increasing profits from such radars twenty-fold, according to the Ligue de Défense des Conducteurs,  which campaigns against excessive use of speed cameras and limits in France.

Launched in March 2013, speed camera cars, known as Radars Mobiles Nouvelle Génération (RMNGs), are designed to blend in with the traffic, using popular models such as the Peugeot 308, Dacia Sandero and Citroën Berlingo to help them go undetected.

The camera operators also use an infrared flash, not visible to motorists, making them harder to notice.

"The accident rate has fallen in 10 departments, remained stable in six of them and increased in the remaining four," said France’s interior minister Gérald Darmanin, according to a report in Le Figaro on July 28.

Here is where you can find the privately operated cars:

Speed camera cars outsourced to private companies in operation from the second half of 2021: