To buy or to lease a car in France? 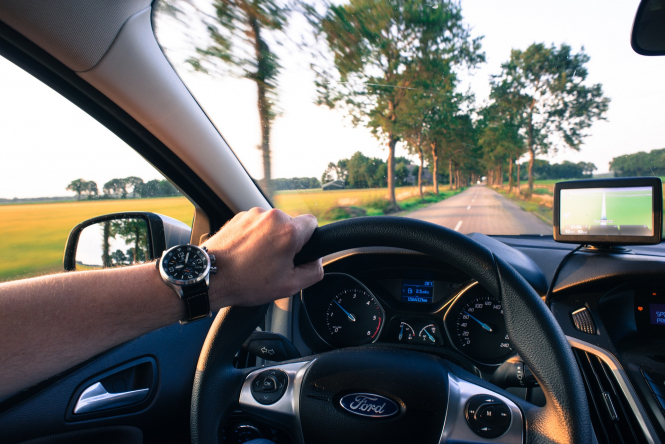 When you rent, the package almost always includes the first services of the vehicle, and the annual services which follow – although you still usually have to pay for things such as replacing tyres.
By Connexion journalist

Long leases for cars (la location longue durée, LLD) and long leases with the option of buying (location avec option d’achat, LOA) started slowly in France around 20 years ago but are now the most common way of “buying” new cars with finance.

The latest figures available, from 2017, show that for cars bought with finance that year, 55% were with LLD or LOA contracts, 31% with car loans (where the car is collateral for the loan) and 14% with straightforward bank loans.

The reason is that banks, under tighter regulations since the 2007 financial crisis, found they could get away with tying up fewer reserves against loans if they offered leasing packages instead of straight car loans.

For buyers, things are usually simple: once you have agreed on a car and the price, the sales person will explain the package to you – usually involving putting down a cash sum of between €2,000 and €5,000, then leasing for a monthly sum for two to four years.

The monthly amount depends on the price of the car, the size of the cash down-payment at the start and the length of the loan.

At the end of the period, you return the car and can, after another deposit payment, start again in a new vehicle.

If you have a contract with the option to buy, then at the end of the agreed period you pay out a lump sum, usually related to the rents you have already paid on the vehicle, the cash sum at the start and its price, and the car is yours.

If you do not want to do that, you can either switch to a new vehicle with a lease agreement, or carry on renting the same vehicle, depending on the terms of the contract signed.

When you rent, the package almost always includes the first services of the vehicle, and the annual services which follow – although you still usually have to pay for things such as replacing tyres.

There is normally an agreed limit on the annual number of kilometres on the car – 20,000km is common – although penalties for slight overruns are small.

Some sort of breakdown cover, usually involving the car brand’s network of garages, is always included.

Insurance almost always remains the renter’s responsibility, and most contracts stipulate that the insurance must cover the cost of bodywork repairs to a new standard or, if the car is a write-off, the price of the vehicle.

The car’s carte-grise shows the owner as the bank or finance house giving the loan, with the driver’s name on it for speeding and other tickets.

For people who like driving new cars, the advantage of LLD is obvious

You get a new car without the hassle of selling the old one, every two or three years, and your motoring expenses are unlikely to have any nasty surprises.

LOA to buy has advantages too for people who like keeping their car for a long time, but do not have the cash to buy outright.

The overall cost of finance is now usually competitive with borrowing on a car loan and cheaper than an ordinary consumer loan.

Drivers can often save, or plan to pay, the lump sum to buy the vehicle after three or four years, knowing they have the full history of the car.

A disadvantage for some is that they know the car is not “theirs” until the lump sum has been paid off, but that can also apply to car loans where the bank has a title on the car until the loan is paid.

Another disadvantage is that if sales staff at a dealership know you will be going for a loan package, they will probably steer you towards more expensive vehicles in the range.

They might adjust the monthly payments by extending the length of the loan, and not offer you significant discounts on the price of the car.

These cars are nice to have but beware of breaking the budget for the car you set before entering the showroom.

German car-hire company Sixt, which usually specialised in short-term rentals and is suffering with Covid 19, started in October to offer long-term rentals of cars in its French fleet, on a month-to-month basis, with no extra expenses if the car is returned at the end of the month.

Prices of the package, called Sixt+, start from €359 a month for a small car of Renault Twingo size, and include an agreed number of kilometres, insurance and service costs. Electric cars are included in the offer.

Are winter tyres a legal obligation everywhere in France?

I was sent a speed fine but can’t recall if I was driving?