What changes for drivers in France in 2021 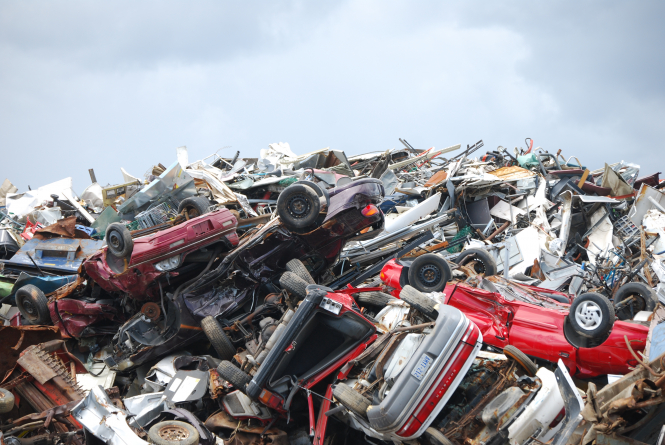 More speed cameras, extension of help to buy a greener car, and heavier penalties on buying a less environmentally-friendly vehicle, and an increase in motorway tolls - we run down the changes facing motorists in France in 2021.

As well as more unmarked radar cars, the number of cameras watching over motorists is set to increase markedly over the next 12 months, especially in urban areas. And cameras will not just catch out those who have a heavy right foot they will also pick up drivers who fail to stop at red lights or pedestrian crossings as well as those on a mobile phone while behind the wheel.

The ecological bonus for buying an electric vehicle was due to drop on January 1, but has been extended to June 30 to support vehicle manufacturers which have suffered during the Covid-19 epidemic. The amount available for the purchase of a new electric vehicle worth less than €45,000 remains at €7,000. The aid is €5,000 for an electric vehicle priced between €45,000 and €60,000.

In order to give electric vehicles a boost, the government has introduced a bonus for anyone buying a second-hand electric vehicle. The aid amounts to €1,000 for all battery-powered vehicles that are at least two years old.

The cost of autoroute driving has risen but only by a small amount. The increase is 0.37% compared to 2020.

Anyone who scraps an old petrol or diesel vehicle can continue to claim €1,500 from the government towards the purchase of a greener model, rising to €2,500 for buying an electric or rechargeable hybrid vehicle. It is important to note that the scrappage deal for diesel vehicles ends on July 1.

An amendment provides for an exemption from the TSCA - the special tax on insurance agreements - for electric vehicles bought between 2021 and 2023. This should represent a reduction in of around €100 per year.

The government has tightened the rules on the additional cost of buying a more polluting vehicle. In 2020, the threshold for the one-off purchase tax was 138g/km of carbon dioxide. It is now 133g/km. The maximum payment for the largest vehicles also rises, from €20,000 to €30,000

Winter tyres will be compulsory in certain mountain communes of 48 departments in France from November 1 to March 31 every year. The prefects of those departments in the Alps, Corsica, Massif Central, Jura Massif, Pyrenees, Vosges Massif will establish a list of municipalities in which the tyres will become compulsory during the winter period and which will be published in good time.

Stronger air pollution measures are to be enforced in seven areas of France in 2021 - Toulon-Provence-Méditerranée, Toulouse, Aix-Marseille-Provence, Nice-Côte d'Azur, Montpellier-Méditerranée, Strasbourg and Rouen-Normandie.