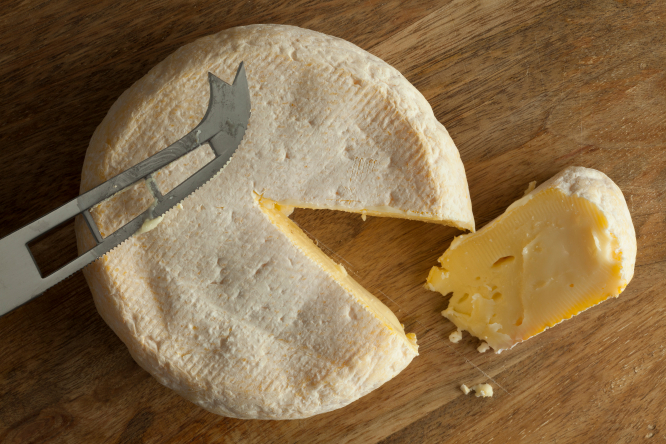 Six different brands of the cheese made from milk produced in Haute-Savoie have been recalled Pic: Picture Partners / Shutterstock

Reblochon cheese from six different brands is being recalled by supermarkets throughout France after a case of bovine brucellosis was identified in a cow on a dairy farm in Haute-Savoie last week.

Read more: 219 cows to be culled after case of brucellosis found on French farm

Bovine brucellosis is an infectious disease that occurs after contact with animals carrying Brucella bacteria. It can spread to humans if they come into contact with contaminated meat, or consume unpasteurised dairy products.

Reblochon is made solely from unpasteurised milk.

Government site Rappel Conso lists the possible side effects of eating contaminated cheese after an incubation period of one week to one month.

“Chronic symptoms may appear after some weeks, including local infections, particularly around joints.”

It listed the six cheeses to be recalled as:

People who have bought any of these cheeses are advised not to eat them and to return them to the point of sale for a refund.

Recall in France over supermarket smoked salmon due to listeria risk