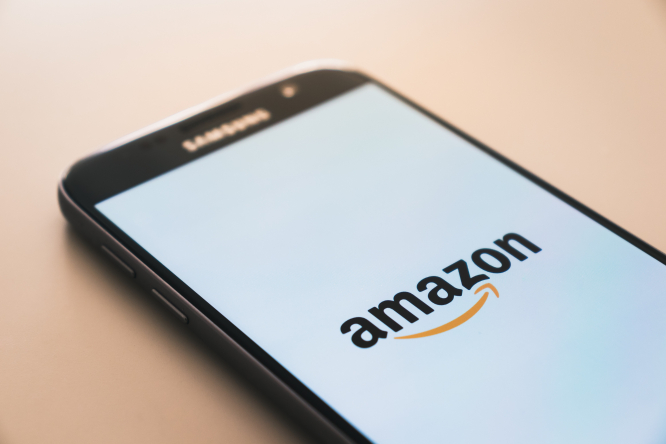 The Country Manager of Amazon in France has announced that the online retail giant will push back Black Friday until December 4, on certain conditions.

Frédéric Duval told news source TF1 yesterday (November 19): “We have decided to move back the date of Black Friday, if doing so allows shops to physically reopen before December 1.”

The Black Friday sales event takes place online and in shops the day after Thanksgiving in the US. This year’s Black Friday would normally be held on Friday, November 27, while confinement in France is still going, meaning that online retailers would be able to benefit from increased sales, but “non-essential” shops remain closed.

The government has so far declined to outline deconfinement plans from December 1, including whether or not non-essential shops will be allowed to reopen. However indications are that Amazon’s proposal is being taken seriously.

Economy Minister Bruno Le Maire said yesterday: “I would like to salute the responsibility of distributors and online sales platforms which have agreed to consider this proposition. We have made advancements this morning, and we will continue working on it.

“There is technical, logistical and legal work to be done before we can say the decision has been made.”

Unions for shop owners have been vocal about the devastating effects that closing for the second confinement in France could have, especially considering the unfair advantage it would give to online retailers in the run-up to Christmas.

Only one in three shops in France has a digital sales platform, and while many have set them up during confinement, doing so is not straightforward. Lack of time, finance or knowledge of the digital tools needed may have put many shop owners off.

Meanwhile, online retailers are already established, can offer customers large-scale discounts and are poised to profit.

Online retailer Rakuten said that “during the last confinement retailers with e-shops recorded sales increases of more than 20%”. While that may be true for retailers, the online platforms many use, such as Rakuten or Amazon, also profit from this arrangement taking a commission on each sale a retailer makes.

One option might be local platforms, such as that being set up in the Mayenne department.

Martine Gasdeblay, director of business development in the department, told news source Le Monde that during the first confinement they set up a local platform via postal service La Poste, which 200 local shop owners signed up to. But after deconfinement, shops lost interest and stopped updating their stocks. She said: “For the second confinement we decided to help them in a more personalised way.”

A digital team has been set up to advise shop owners on establishing their businesses digitally and photographing products. Workshops, and after-sales support for businesses are also available. “At first they came out of curiosity, but now they are coming to boost their business,” Ms Gasdeblay said.

The local Chambre de Commerce et d’Industrie hopes the service will help digitise 500 out of the department’s 2,000 independent shops.