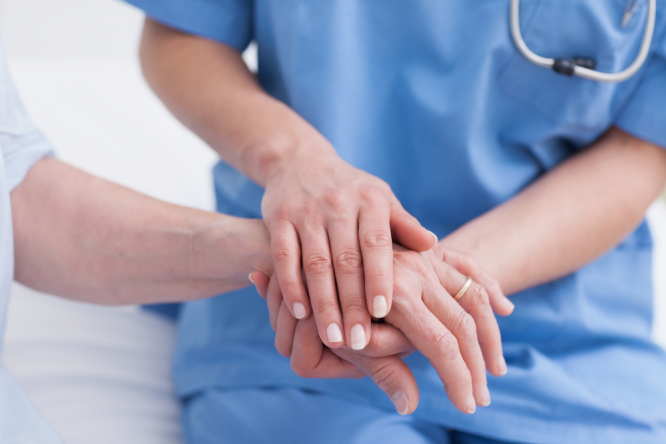 Patients may be reassured to find their hospital listed among the best in France. Pic: ESB Professional / Shutterstock

The Centre Hospitalier Universitaire (CHU) Toulouse has been named the best on a list of 50 public sector hospitals in France, in a renowned annual study by magazine Le Point.

CHU Toulouse was ranked as the number one public hospital in France and featured among the top five French establishments for 25 of the 84 specialities evaluated by the magazine.

This is far from the first time that CHU Toulouse has claimed victory, but recent years have seen it beaten by CHU Bordeaux, which slipped down a place this year.

CHU Toulouse was followed this year by CHU Bordeaux in second place, and CHU Lille in third place.

Two new hospitals feature among the top 50 public sector hospitals in France, including the European Hospital of Marseille (36th) and Hospital Édouard Herriot in Lyon (45th).

The Le Point team spent months researching 1,400 eligible hospitals and clinics, which only cover those that offer a complete range of medical and surgical services.

Its point ranking system is based on data from the national health data system (le Système National des Données de Santé or SNDS).

Twenty-four new criteria were considered by judges this year (for a total of 133 in the ‘surgery’ category, and three in ‘psychology’).

They are the Polyclinic Reims-Bezannes (the largest private hospital in France), which took the top spot; followed by the Santé Atlantique practice in Saint-Herblain near Nantes; and the Saint-Grégoire private hospital near Rennes.

The full list is available in the special ‘Hôpitaux et Cliniques’ edition of Le Point (issue no. 2563), priced €5.90 in newsagents or €3.99 for the digital version.

'My experience of being a district nurse in France: C’est différent'