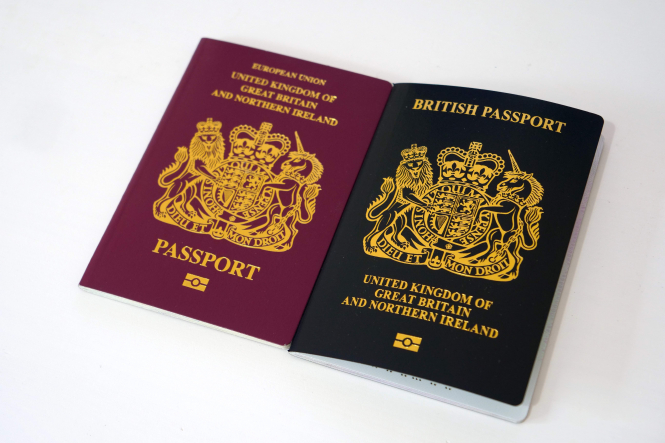 France may be willing to look again at the 90-day rule for Britons in the future, the country’s Europe Minister has suggested.

Clément Beaune said it is possible France could take national measures to extend the visa-free time limit to allow UK visitors, including second-home owners, to extend stays beyond 90 days in any 180-day period, as per Schengen area rules.

Some Britons are unhappy that EU citizens visiting the UK will be able to stay for up to six months.

The difference is down to each side’s standard rules for visitors exempt from short-stay visas: the Schengen Borders Code on the one hand, and British immigration law on the other.

The Connexion asked Olivier Cadic senator for the French abroad, who lives in the UK, whether flexibility could be agreed for Britons coming to France, in view of the six-months rule in the UK.

He put the question to Mr Beaune, who said: “Could we go beyond the 90/180 rule? There are cases, in the south west in particular, where there are numerous [British] second homes and where people’s stays can [at present] be longer than 90 days.

“It’s a point where it could be possible to find an opt-out or more flexibility in the negotiation that is under way, but our British friends have rather little appetite for negotiating on this point.

“Perhaps it will be possible for us to go further in the agreement, but it’s a point that’s still under discussion and that’s advancing in a not very satisfying direction. We could see afterwards, depending on our relations with the UK, what happens moving forward. It’s possible we could take national measures, but there is 90 days without a visa, guaranteed.

“While waiting for another solution, it’s possible to ask for a temporary long-stay visa for stays longer than three months, though it’s more cumbersome. We aim to make things as simple as possible.”

The Connexion asked Downing Street to comment on why the UK did not press for more flexibility on this point, but did not receive an answer.

Visitors to France from the UK must respect the so-called 90/180-day rule. As with other third-country (non-EU) citizens, Britons’ passports will be stamped with date of entry and exit, so border officials can check people are not overstaying.

A calculator tool can be used to help.