What income must Britons show for a six-month visitor visa for France? 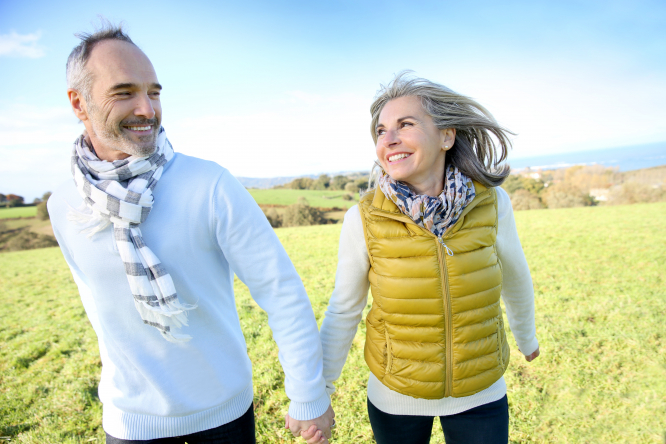 As Britons living in the UK, what income do we have to prove for a visa to spend up to six months at our second home in France? Do we have to get any documents translated into French?

The visa to be able to spend four to six months in France at a time as a British visitor is the visa de long séjour temporaire ‘visiteur’ (visitor’s temporary long-stay visa).

Note that there is no specific category for second-home owners, who are considered visitors as well as those staying in other accommodation in France.

It is similar to the long-stay visa that people apply for in order to move to France but it is for a limited time only. It does not need to be ‘validated’ online after arrival in France and does not involve a subsequent application for a residency card, unlike ordinary long-stay visas which are known as visa de long séjour valant titre de séjour (long-stay visa equivalent to a residency card).

Unlike other visas, though, this visa cannot be extended in any way - although you can apply again for another one (or several) at a later date.

Read more: Visas for British second home owners: How often can we apply?

However it is possible to stay on after the visa has expired under the ordinary Schengen visa-waiver rules (up to 90 days in any 180-day period) which post-Brexit apply to British visitors who do not have visas.

What are the income requirements?

The basic rule on financial means to get a long-stay visa is, for a single person, to show around the net French minimum wage in income per month. In the case of a temporary visa, this is per month for the length of the planned stay.

At present the minimum wage in France is €1,258/month.

Each person applies for their own visa, but if you will be travelling as a couple then you indicate this in your visa application and the applications are linked.

Officials do not ask for double the amount for a single person but will expect more. There is no official amount, each case being looked at individually, however reportedly the amount is usually a few hundred euros more.

If you are relying on income of your spouse, for example, rather than your own, you will be asked for proof of the relationship (eg. marriage certificate) and of the spouse’s means.

If you are coming to a second-home in France then the fact that you own your property is taken into account and there will be more flexibility over the amounts in this case and a somewhat lower level should be acceptable.

Savings can also be considered, for example, if you can show you can supplement regular income with money in savings accounts - the point being that you should show you will have access to roughly the amount requested over the period you could stay in France.

For example the maximum total in income/savings requested for a single person for a six-month stay would be €1,258 x six, that is €7,548.

Proof of income can include your last three months of current or savings bank account statements, pension statements, payslips etc. It is not necessary for these to be translated into French.

When you apply for a visa, the initial stage is an online application at the France Visas website.

Once the application is completed you are asked to book an appointment as soon as possible with the TLS Contact service in London, Edinburgh or Manchester to take in your documents. It is advisable to take the originals and to make photocopies of them.

Applicants in the UK are advised they cannot apply more than three months before the planned start date of the trip and should allow at least 20 working days (about a month) for the process. The final stage is collecting your passport again, including the visa sticker in it, either in person at TLS Contact or by requesting delivery by courier.

Can we apply for a six-month visitor visa every year?

Why is there a 90-day rule for France? Is it France’s decision?