Can British visitors apply for a six-month French visa every year? 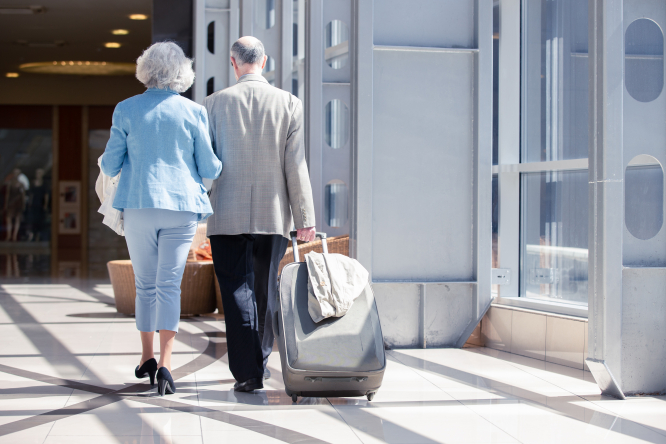 A visa is now required for British visitors to make extended trips to France Pic: A Lot Of People / Shutterstock

I am British and would like to know if it is possible to apply for and receive a six-month visa for France every year?

If you are British and living in the UK then the basic rule is that you should not exceed 90 days in any 180-day period, which allows for a maximum six months in France spread over the year.

This should be seen as a ‘rolling period’ so at any one time when you are in France, looking back and counting to the day you entered France (including today), you should not have spent more than 90 days in the country and/or other parts of the Schengen area.

There is a handy checker tool which you can use to calculate your entitlement, either for a trip under way or to plan a future trip.

If this is not sufficient because you want to spend more than three months consecutively in France (as is stated in the question), you need to apply to the French consular services in the UK for a visa de long séjour temporaire - visiteur, which may be issued for a specific validity period of four to six months.

The period it is issued for will depend on the dates of your intended trip, as described to the visa service, and it will usually be issued to you assuming you meet the eligibility criteria, including showing that you have sufficient income or savings to fund yourself during the length of the trip.

As a general rule, the amount requested is income at least equivalent to the French minimum wage (€1,231 net) per month of the stay or equivalent savings.

However, lower levels are accepted for second-home owners as they are assumed to have fewer expenses than people paying for accommodation.

Couples apply individually, but should state in their applications if they plan to travel together. They may be asked to show a few hundred euros more than the level for single people, but are not asked for double the amount.

Read more: A guide to the temporary long-stay visa for France

There is nothing stopping you going through this process every year if you wish to, however you do need to start from scratch each time, involving an online application, then a visit to a centre in London, Manchester or Edinburgh to take in documents and to pay a visa fee of around £86, plus a service fee to contractors TLS Contact (currently £31).

You can apply for a visa at any time in the three months before you intend to travel, and the service advises allowing at least 20 working days for processing, so you would have to plan your trips accordingly.

The application has to be made in the UK, as the visa is literally placed in your passport and you have to visit an office in person to take the passport in. You either then need to return to collect it when it is processed, or arrange to have it sent by courier.

Other points to consider when planning your trip are:

Brexit card application was refused: What are the options to extend time in France?

Why is there a 90-day limit? Is it France’s decision?