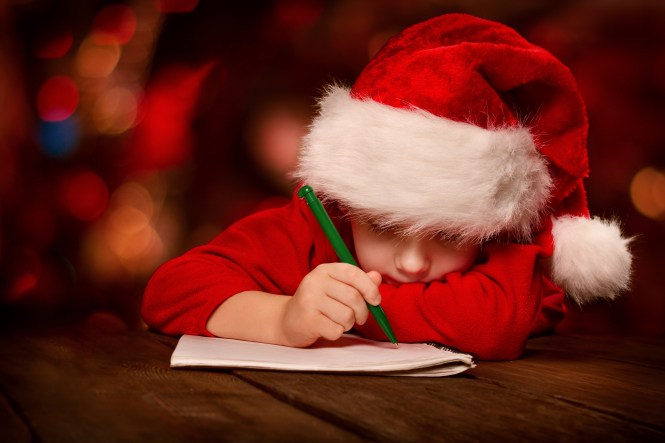 Father Christmas and his elves are already hard at work preparing for the big day, and children in France have until December 17 to send in their Christmas lists and receive a reply.

France’s postal service La Poste announced yesterday (November 11), that children can simply write “Père Noël” on the envelope and there is no need for a stamp.

However, they should remember to write their own address on the back to ensure that they receive their reply.

An army of volunteers and temporary employees working from Libourne (Gironde) will then endeavour to send messages – in French or in English – to every child who writes in.

“The letter to Father Christmas often allows a child to create their first links with [the world of] writing,” La Poste said in a statement. “For them, it is a wonderful opportunity to experience their first epistolary exchange.”

France’s Christmas letter initiative was first set up in 1962, when 5,000 children who wrote messages to Santa received a reply written by Françoise Dolto, who was a paediatrician, psychoanalyst and sister of the then Minister of the Postal Service, Jacques Marette.

“My dear child, I was so happy to read your kind letter,” it read. “I am sending you my portrait. As you can see, the postman found me: he is very clever.

“I have received many requests. I do not know if I will be able to bring you everything you asked for. I will try, but I am (very) old and sometimes I get mixed up, you’ll have to forgive me.

“Be good, work hard. A big hug from Father Christmas.”