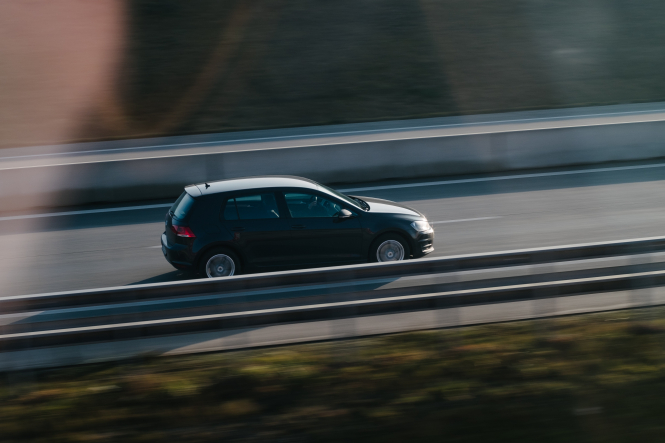 Reducing motorway speed limits in France could reduce greenhouse gasses by 20% according to Élisabeth Borne, Minister of Transport and Ecology.
By Joanna York

Motorway speed limits in France are currently set at a maximum of 130 kph. The proposal from the Climate Change Convention would see this limit reduced by 20 kph.

The Climate Change Convention brought together 150 members of the French public, selected at random, to vote on measures to combat climate change in France. After nine months of debate, the panel last weekend (June 19-21) voted on issues relating to housing, consumption, food, transport and work.

Ms Borne was speaking on news channels BFMTV and RMC, and said she was in favour “in a personal capacity” of the convention’s proposal to reduce motorway speed limits.

Ms Borne pointed out that even though motorway speed limits might not seem like an obvious subject for the Climate Change Convention to vote on, reducing limits from 130 to 110 kph could have a significant effect.

She said: “If we lower the speed limit, we reduce the effects of greenhouse gases by 20%. In principle, it’s true that it’s an effective measure [to help] the climate.”

When pushed to say whether she was personally in favour of the proposed speed reduction, Ms Borne said: “In a personal capacity, yes.”

Although, she added: “It’s important with subjects such as this to make sure there is support from people in France, and from those who are directly concerned, which is not my case. I don’t use my car to go to work using the motorway.”

Convention proposals to be discussed in parliament

The Climate Change Convention voted in favour of a total of 149 proposals which were presented to Ms Borne, minister of transport and ecology, on Sunday June 21.

The proposals will also be sent to President Emmanuel Macron and discussed in parliament. Some may eventually be decided by referendum.

President Macron created the Climate Change Convention as part of his national debate strategy to counteract the gilets jaunes (yellow vest) protests which erupted across France at the end of 2018. The protests were, initially, in response to rising petrol taxes.