Confinement in France: Can I contest an unfair fine? 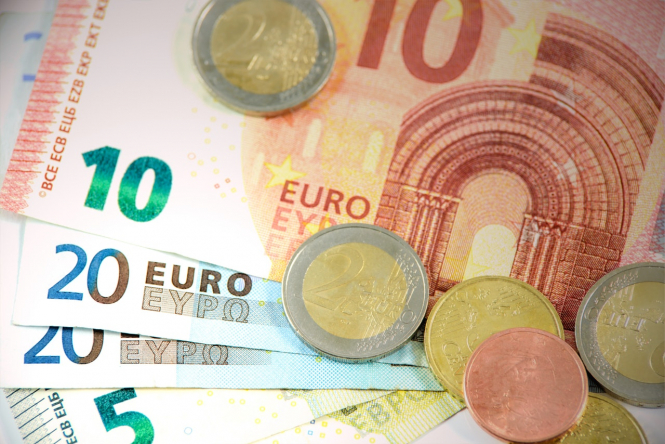 Fines for breaching the strict confinement rules in France start at €135 per first infraction, rising to €200 for a second breach within 15 days, rising again to €450 if it is not paid on time. Four breaches in a 30-day period can incur a fine of €3,750 and six months in prison.

For individuals, confinement breaches include being outside with an incomplete or incorrect confinement “attestation” form - or for a reason not listed on the form; not respecting stricter measures such as your local curfew, or taking part in an event with more than 100 people.

But one Connexion reader wrote in to ask if it would be possible to contest a fine if it is found to have been given incorrectly or unfairly.

The reader explained that a friend’s husband died in January and she had been specifically asked by her local CPAM (Caisse Primaire d'Assurances Maladie) health authority to take in the necessary paperwork to update her health registration after her husband’s death.

However, despite having signed her attestation form for the purpose of her journey, she was stopped and fined, as her journey was not considered to come under one of the rules on the form.

The specifics of this case mean we cannot say for certain if this would be classed as an essential trip. Yet, anyone who believes they have been unfairly fined is entitled to appeal it.

The appeal must be made within 45 days of the fine being given.

After this, the amount owed will rise, but you have another 30 days to contest it and submit a complaint.

This website is normally intended to help you contest a traffic or parking fine, but it can also be used to appeal confinement fines.

The website is available in English (and several other languages including Spanish, Dutch, and German) by clicking the “change language” drop down menu or flag symbol on the website menu.

You will be asked to fill in an online form with the details of your fine, and click the submit button to open your case. You will later be invited to make the case that the fine was given in error.

Despite around 100,000 fines having been handed out in the past week, the ANTAI has not seen a noticeable rise in appeals, it told newspaper L’Obs.