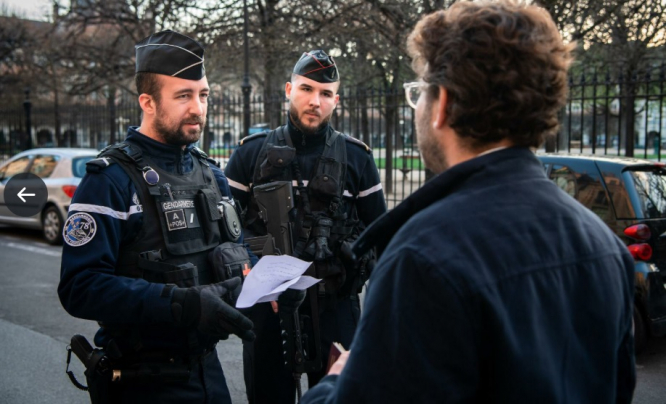 The fine for a second confinement infraction within 15 days of the first is €200, rising to €450 if it is not paid on time
By Connexion journalist

Individuals will continue to be fined €135 per first infraction. This includes being outside with an incomplete or incorrect confinement form, not respecting stricter measures such as your local curfew, or taking part in an event with more than 100 people.

If four breaches are recorded in a 30-day period, the punishment can rise to a fine of €3,750 and six months in prison.

Business owners can also be fined for banned commercial activity, such as opening a shop or bar to the public in contravention of orders to close it.

Fines cannot be demanded by police or gendarmerie in cash, on-the-spot. They are sent by post and paid later.

Drivers are warned that some scammers have been posing as plain clothes police officers or gendarmerie and demanding on-the-spot cash fines. If you suspect this, do not pay, and call the emergency number 17.

The new fine was confirmed by Prime Minister Edouard Philippe at the weekend, as he announced an extension to the period of confinement for two more weeks (until April 15).