Covid 4th wave France: Check mask-wearing and other rules in your area 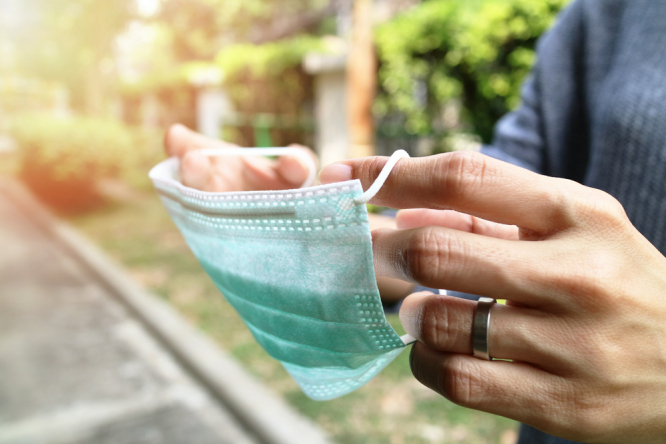 France is deep into a fourth wave of the Covid-19 epidemic, with figures showing that cases are under the alert threshold in only eight departments, and more areas reimposing restrictions.

France is deep into a fourth wave of the Covid-19 epidemic, with case numbers over the alert level in all departments but eight. Many areas are re-imposing restrictions.

The minimum alert threshold is 50 cases per 100,000 inhabitants over the past seven days; the maximum is 250.

And while Prime Minister Jean Castex has ruled out the imposition of any new national rules before the new health pass rules come into force, more departments are starting to reimpose their own restrictions.

At the time of writing (July 27), the rules in the most affected departments are as follows:

This list is not exhaustive; some communes and local prefectures have imposed their own rules on a more local scale.

It remains to be seen whether the extension of the health pass (date to be set on August 5 for this) will control the epidemic as intended, or whether the government may consider reimposing certain restrictions on a national level.